There are times when you’ll encounter people who are up for a chat and will talk away. But you don’t want to talk and want to avoid them.

You might wonder: how do you stop talking to someone without being rude? How do you end a conversation politely, especially if the other person won’t stop talking?

Sometimes you’re in the middle of something and talking isn’t ideal. Perhaps you’re avoiding the person talking to you altogether. Or you’re not in the mood for talking and it’s just bad timing.

You often mean well and don’t want to abruptly cut the person off – be it a friend or a complete stranger, talking in person, over the phone or through social media.

As an introvert who thrives on quietness and stillness, I don’t want to talk all the time. Don’t want to entertain small talk or in-depth discussions all day, even if my friends genuinely want to chat. Over time, I’ve learnt there are subtle yet intentional ways to quickly wind down a dialogue amicably without hurting anyone’s feelings.

Here are some of these ways to stop talking to someone and end a conversation gracefully.

Make it clear how long you can chat to keep the conversation short. Someone might ask ‘How are you?’ and you could reply along the lines of, ‘Good. I’m heading off in a few minutes. How are you?’ If you’re already talking and there’s a pause in conversation, you could mention something similar.

Setting expectations on your availability at the start is a subtle way to say you are up for a short interaction. It’s a way of saying while you need time for yourself, you’re also happy to make time for the other person.

If the other person was after something from you, then they might get the hint and get straight to the point. When you set boundaries and someone feels you are avoiding them, then that’s their problem.

2. Move the conversation along

Genuinely engage with the other person right away, listening and focusing on what they are saying. Ask questions about what they seem excited about. Ask more questions to get them to open up, putting the attention on them to show they are important.

You could also use prompts like, ‘Oh, that’s interesting. What did you do next?’ to get the other person to the point. People are generally happier when they have more genuine conversations without the obligation of trivial small talk. So the sooner you engage with them, the sooner you can have a thoughtful discussion and the sooner you can get away.

Personally I like to listen and learn about the person whom I’m talking to. Being an intuitive introvert has helped me read people fairly well. It helps me to carry on conversations that make others feel valued – and then slip it in that I’ve got to go.

If you’re chatting in person, you can try looking elsewhere, break eye contact or start slowly walking away. You could also use short and sharp responses to hint that you’re no longer interested in talking.

While turning away may come across as impolite, body language speaks louder than words. Body language is a natural extension of yourself for most part and many people can read and get social behavioural cues.

4. Pretend you’re on a call

It’s probably one of the oldest tricks in the book to avoid someone especially in public, pretending to be on a call. Or you could keep your head down with eyes glued to your phone, scrolling away without saying a word.

If you have a book, pull out a book and read a book. Reading is generally regarded as a quiet, solitary activity and you need to focus to understand what you’re reading. Others might then be inclined to leave you alone to read.

Similarly, put on headphones and listen to music – another way to show others you want to be left alone.

During lunch time in the office (pre-pandemic times), I like pulling out a book while eating and have some quiet time reading. That or scroll on my phone. Most of the time my colleagues leave me alone. At times it actually takes saying ‘I’m reading’ or persistently looking down at my phone for others to get that I want to spend my short break alone away from the office chatter.

6. Put your hands up and be honest

Sometimes people won’t get that you don’t want to talk even after you’ve dropped subtle hints. Sometimes you have to be honestly upfront that you want to stop chit-chatting.

Theatrically interrupt the conversation in person by raising both hands up in surrender, excusing yourself saying you got to go. Or gesture the other way like a lollipop man saying your ride or train is coming along. Chances are the person talking will take note of your unexpected theatrics. Or maybe say you want to be left alone without raising your voice.

If you’re chatting virtually, try saying ‘I’ve got to go’ or ‘Talk to you later’ followed by an emoji, such as a heart or happy face to show you mean no hard feelings. 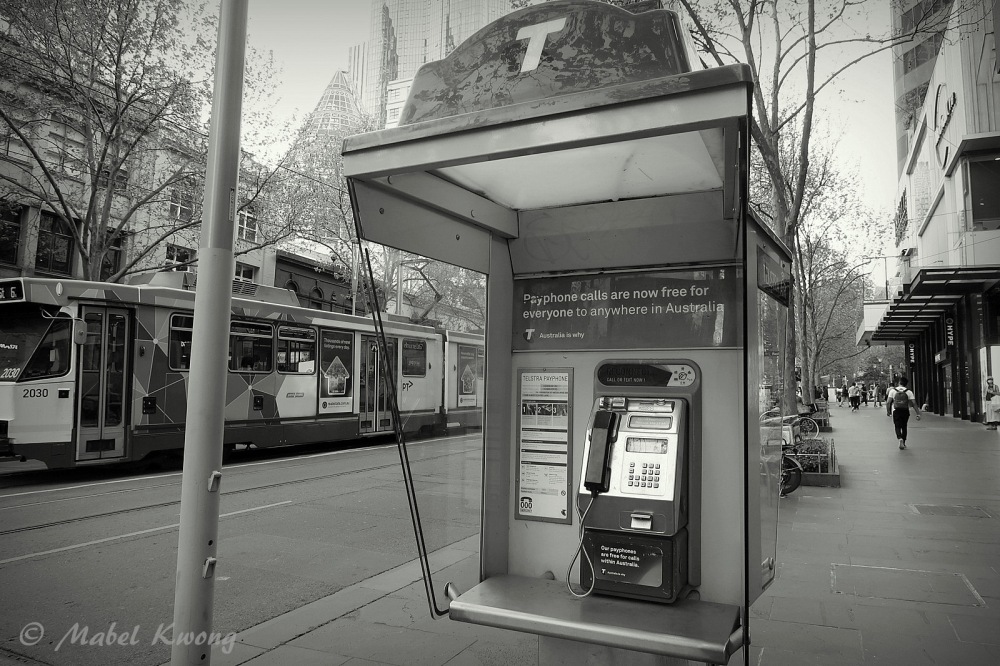 If someone really won’t stop talking, walk away. It could be the more polite thing to do rather than use aggressive ways or language of saying you don’t want a conversation, avoiding any unpleasant confrontation.

If it’s a stranger who won’t stop talking to you and you feel uncomfortable, silently walk away (or block them online) as soon as possible to avoid potential stranger danger.

Research has shown different people have different wants and expectations when talking to others. A Harvard study examined 932 conversations between pairs of people found conversations didn’t end when participants wanted them to. It also found about 69% of participants felt a point they wanted the conversation to end while the rest wanted to keep talking. Most participants also incorrectly estimated how long their partner wanted to converse.

Sometimes people want to keep talking to you because they are happy to see you. Maybe they are eager to share something with you. Maybe they want some company or are extroverts who feel energised when socialising with others – and conversational flow stimulates a sense of belonging.

While entertaining others is important, there’s a time and place to have a chat with someone. You’re entitled to have your physical and mental boundaries, even if it means dropping out of talking with someone because you aren’t up for it.

You are important and don’t forget to prioritise your own needs. Sometimes silence and being alone is what you may need to feel better again. As writer Susan Cain said on the importance of quietness:

‘Solitude matters and for some people, it’s the air they breathe.’

Notably different cultures have different ways of communicating and not wanting to communicate with others. Asian cultures are generally quieter and more reserved. If you’re someone who embodies these stereotypical Asian traits, perhaps you’re inclined to let others speak. People who are chatty might see your quietness as a great opportunity to talk over you and you could find it hard to pipe up to ask them to quiet down. Others might see you as ‘too quiet’ with not much to say and leave you alone after saying a few words to you.

Being both an Asian person with stereotypical traits and an introvert, there are many occasions when I want no talking. On one hand, each time someone talks to me, I want to be ‘save face’ polite and engage in conversation. On the other hand, that introvert side of me really wants quiet, and quietly but intentionally will use one or more subtle ways, stand up for myself and walk away from a conversation without a scene.

Having brief conversations and cutting conversations short doesn’t invalidate a relationship, especially with people who mean well. Those who care about you would respect your boundaries.

If you can joke around with someone, chances are they should be able to handle a blunt conversation and back off respectfully when you ask for peace and quiet.

How do you stop talking to someone politely?