Some of us never bring up our personal finances. Some are quick to change the subject when it comes up. 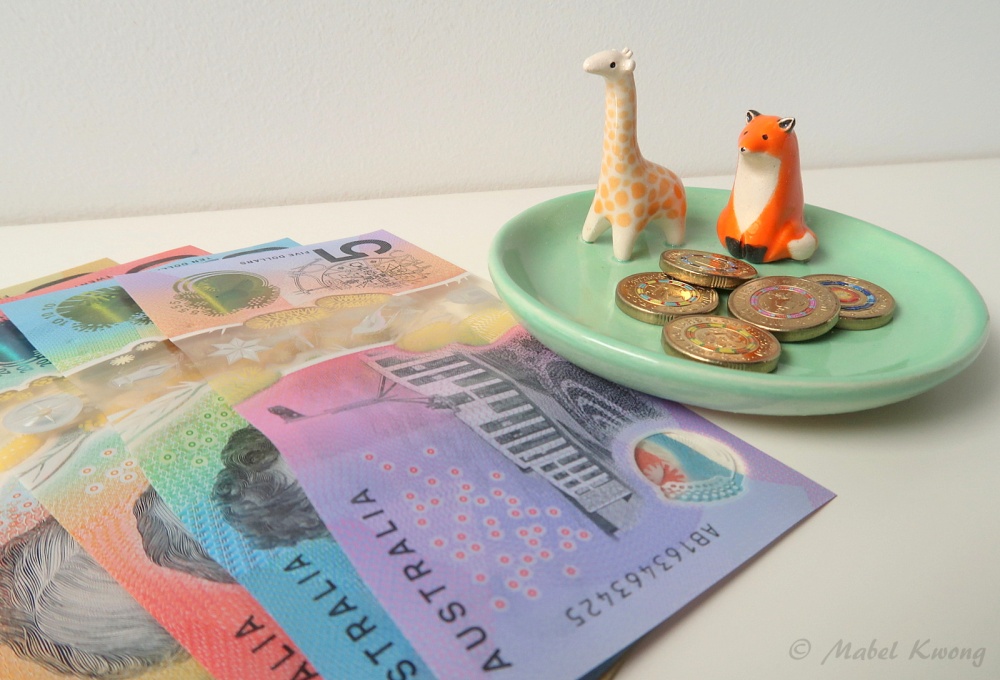 Some of us feel awkward, embarrassed, angry or guilty talking about money even with friends and family. After all, money is a sensitive topic – salaries, spending habits and savings are very personal things.

Often money is seen as a taboo topic that carries stigma like sex, politics and religion.

I’ve always had an interest in money and don’t mind discussing personal finances with those I trust. Growing up money was discussed openly in my Chinese family as wealth is pride in Chinese culture.

Most others around me, however, tend to keep their financial achievements and struggles secret.

There are valid reasons why some prefer not to talk about money, and here are some of them. 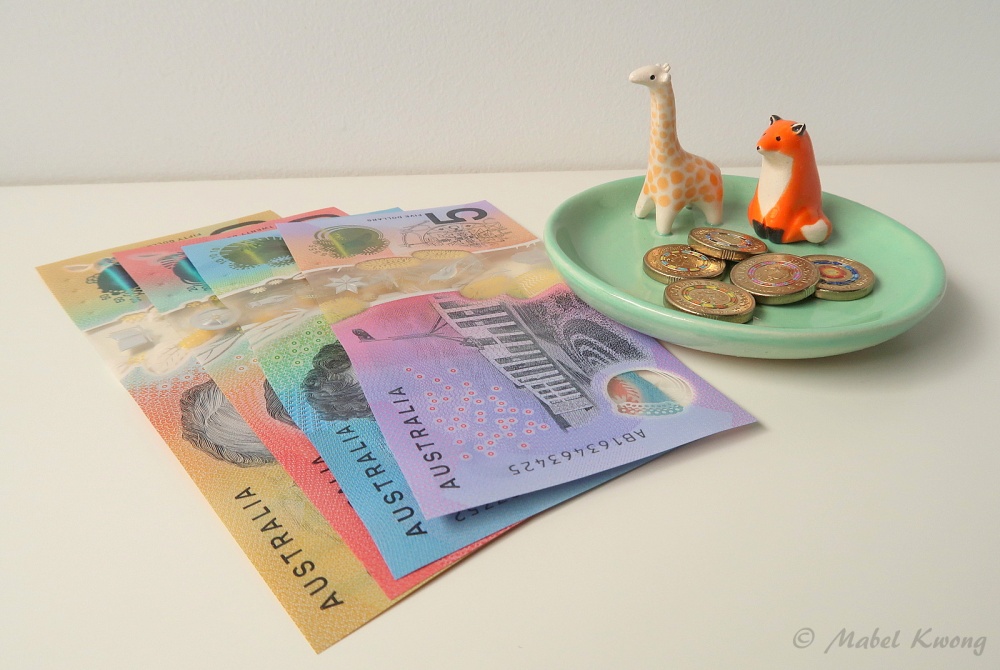 We don’t talk about money because we don’t want to be judged for our financial choices or circumstances.

People can be quick to judge based on first-impressions or stereotypes. Our financial situation doesn’t necessarily reflect our values and self-worth.

There’s often the misconception that the more you earn, the better off your life is. After all, how much we earn can determine if we can afford certain luxuries.

That said, if you go out every weekend or buy designer clothing all the time, it doesn’t necessarily mean you aren’t living paycheck to paycheck. Even if you are, that’s your choice.

If you earn below the average income in a developing country, it doesn’t mean you aren’t hardworking or don’t have an emergency fund.

Everyone has different salaries and habits – different financial outlooks for different lifestyles. 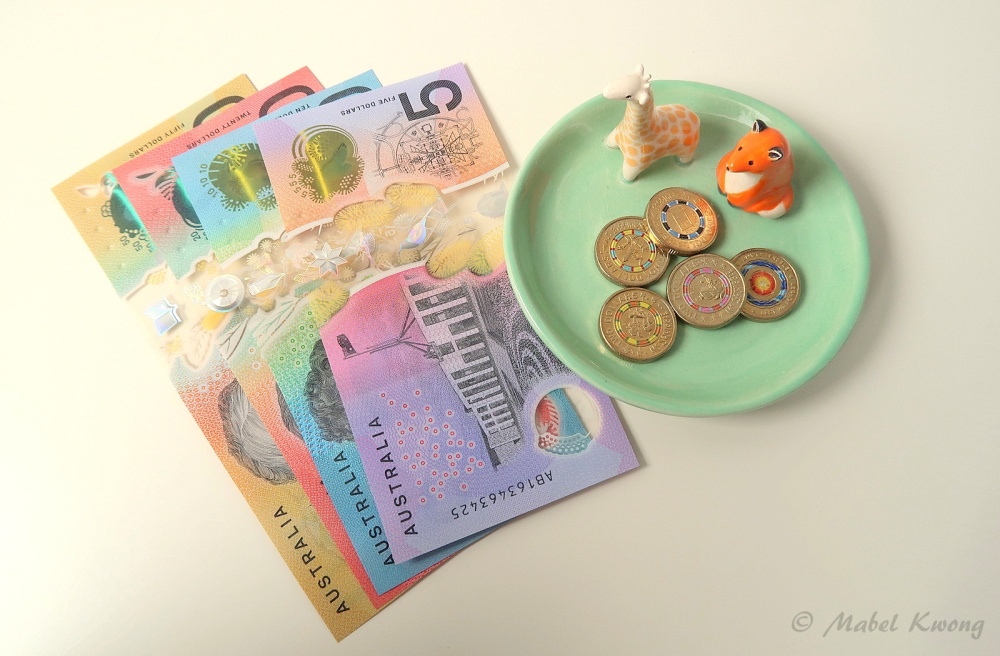 Money is tied to the notion of status, class and privilege. Talking about money with people who don’t understand your lifestyle might make them feel bad or annoyed. They might also behave differently around you.

For instance, if you earn a modest income or prefer to live on welfare payments, you might get looked down upon by corporate high-flying career-types.

Bragging about one’s wealth in an upmanship manner is crass. It can be triggering, making those who earn less feel like they don’t belong and discriminated because of financial wealth they don’t have.

On the flipside, high-income earners might feel annoyed at having to fund welfare or disability payments with their taxpayer dollars, feeling others are mooching off of them. At times they might also be a target of crime if they talk about their wealth to the wrong people.

When I was much younger, wilder and unemployed, I lived off welfare payments for a few years. To qualify for the payments, job-seeking classes were mandatory which I attended. Sometimes you got to do what you got to do to pay the bills.

3. No one really is a professional

Everyone’s life, goals and circumstances are unique. Financial advice that works for someone might not work for you.

As such people might be hesitant talking about personal finances for fear of causing someone else’s financial downfall. Who knows if someone might take your investing recommendations like gospel without doing their own research and end up with an entire portfolio in the red.

Also, the volatile economy and certainties in life can change at the drop of a hat. That can make some of us even more reluctant to share money tips. Money tips that worked previously might not work now.

Sometimes people never grew up talking about money. So they don’t ever talk about it, keeping with tradition.

Some might have been discouraged from talking about money when they were younger. After all, childhood and teenage years are usually carefree times. Some parents rather not have kids stress over the math of compound interest or taxes.

My Chinese parents were the exact opposite. Throughout school dad encouraged me to read the Australian Financial Review and keep up with current affairs to make sense of the stock market highs and lows.

The habit of saving over spending was also drilled into me back then. My folks got me an orange Dollarmite money box as a kid and encouraged me to feed it coins every day after school.

In general, wealth is a marker of success in Chinese cultures that’s why some Chinese talk openly about building wealth.

There are many aspects about personal finance. Talking about it can be overwhelming, not knowing where to start.

There’s earning, saving, spending, and paying off debt such as student loans. Then there’s also setting up an emergency fund. Funding a retirement fund. Saving funds to support loved ones. Predicting future inflation. Setting aside for medical expenses. Diversifying investment portfolios and income streams. And more.

Adding to that, money doesn’t fall from the sky for free every day.

Everyone has the right to keep their finances and financial habits to themselves. How much you make and spend is no one else’s business.

To simply put it, not all of us are comfortable revealing our money habits.

The more you talk about your personal finances, the more you reveal about yourself. That can set you up to not just be a target of crime but also identity theft.

So best to be mindful with whom you talk money with.

Going back to the notion of privilege, some are born with certain privileges.

It has been suggested ‘privilege is having advantages that others don’t have. Privilege comes into play in nearly every situation when it comes to money.’ For instance, who you are determines the student loans you pay and the salary you earn.

If you’re born into a white middle-class family in the modern Western world, chances are it’s easier to get more opportunities and accumulate wealth – work less and afford spending and travels fairly easily.

If you’re from a place where you work multiple jobs to make ends meet, or from a minority group, it can be harder to get ahead with money – and maybe it’s harder to talk about money. 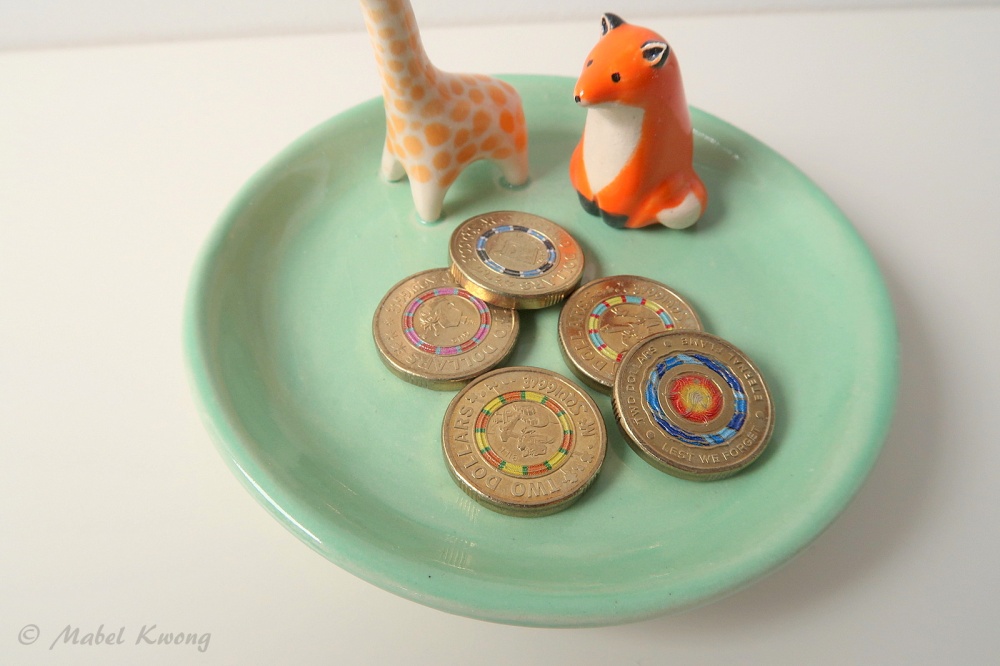 As such, conversations about personal finances will be different for different people depending on one’s privilege. Everyone will have a different perspective about managing finances.

I remember the job-seeking classes were demoralising. It was hard to focus. There were students of all backgrounds: some seemed high. A middle-aged guy taught English overseas for years, wore a business suit each class and took a raggedly-looking classmate to buy decent interview clothes. Others kept interrupting the tutor.

That experience taught me some of us will always do it tough financially. Halfway through the course, I was offered a job in a call centre. I didn’t want the job. Not my kind of field. But I took it and left the course to earn a living.

It’s important to talk about money, such as spending habits, ways to save and investment strategies. That way you can make informed financial decisions and develop a healthy relationship with money to suit your lifestyle – and feel better about money.

When talking about money, you don’t always have to get personal. Talking in general about saving, spending and investing can be both helpful and insightful.

As I wrote in Cheap, Cheap Asians, for me saving and having an emergency fund comes first. If I can save instead of spending, I will. I miss the days when I could get $1.50 luncheon meat fried rice and $1.50 nuggets for lunch from the school canteen in Singapore.

These days, money is more complicated – and it probably is for the average person as life goes on. Growing investments, paying off the mortgage and taking care of others are often on my mind. But there’s also fun in having the occasional go at sports betting, discussing wins and losses with friends.

Typically it’s white men talking about money and managing finances in the public eye. More women and people of colour should be speaking up about money, encouraging others to be financial literate.

There are some financial personalities who discuss money and make it relatively simple for you to understand. For instance:

No matter what background or culture we come from, we can all learn when we talk about money with each other.

Do you talk about money or personal finances?