Fighting over paying the bill for meals is something some of us are guilty of. If we’re the stereotypical Asian eating with other stereotypical Asians, coming out on tops to pay for a meal is often a big battle, sort of a sport in itself.

This is the case with my Chinese family. When I was a kid living in Malaysia, we had countless family gatherings with extended relatives. We’d have dinner at air-conditioned Chinese restaurants where waiters gave us clean plates after each serving. These nights always ended with lots of yelling, relatives arguing at the top of their lungs as to who would pay for the ten-course meals in cash. 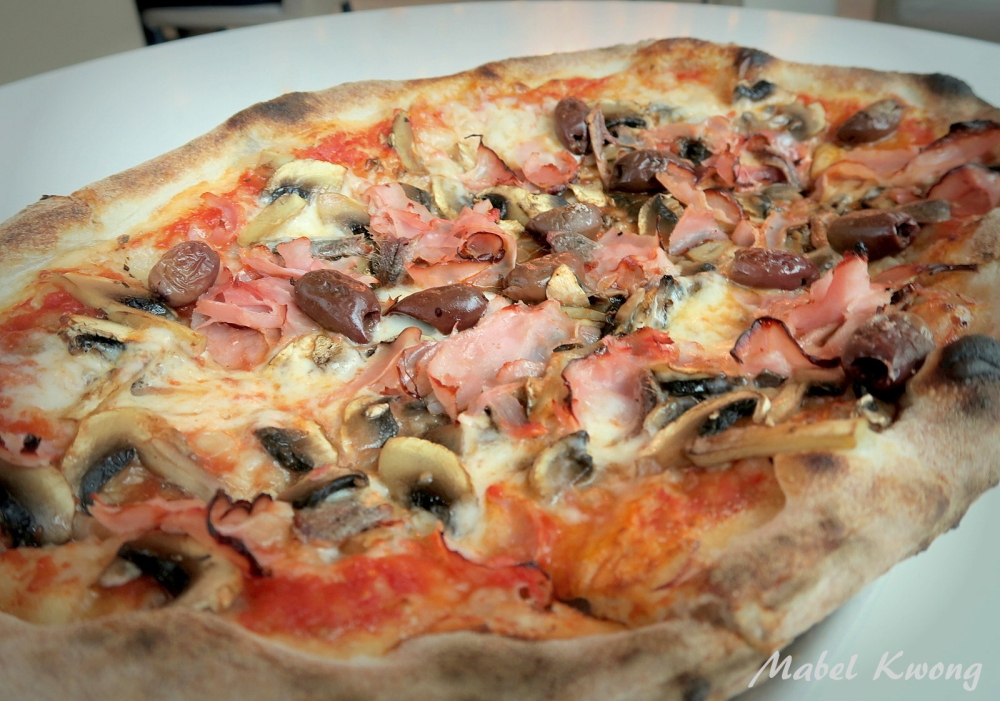 Many of us like to be greedy and eat entire pizzas. Just like how some of us clamour to pay for entire meals | Weekly Photo Challenge: Life Imitates Art.

In Chinese culture (and other Asian cultures), offering to pay the bill at the end of a meal out is regarded as polite. This goes for family and business-related dining affairs, and no matter the occasion, bill fights are usually amusing.

Sometimes it’s a pride and face thing that drives the stereotypical Asian to insist on picking up the dining tab. Money is a marker of success along the traditional Chinese train of thought: the more one can afford to spend, the more one can impress. Paying for a meal, the typical Chinese person flaunts their privileged status, coming across as “looking good” and worthy.

This includes my parents. Whilst in Malaysia, once around Christmas my grandparents organised a banquet with a private room at a Chinese restaurant for twenty or so in the family. Naturally as the organisers, they had no qualms footing the bill. As the last dishes of sweet peanut soup and sesame balls were served, my mum walked out the door with a thick envelope. Everyone assumed she was going to the bathroom. When my grandmother went to get the bill, my parents yelled in Cantonese, “Our treat!”

Consequently, some of us of Asian heritage might fight for the bill because we fancy one-upmanship but more importantly, gifting. The opportunity to pay the restaurant bill is a means to leverage connections, a means to remember a relationship. 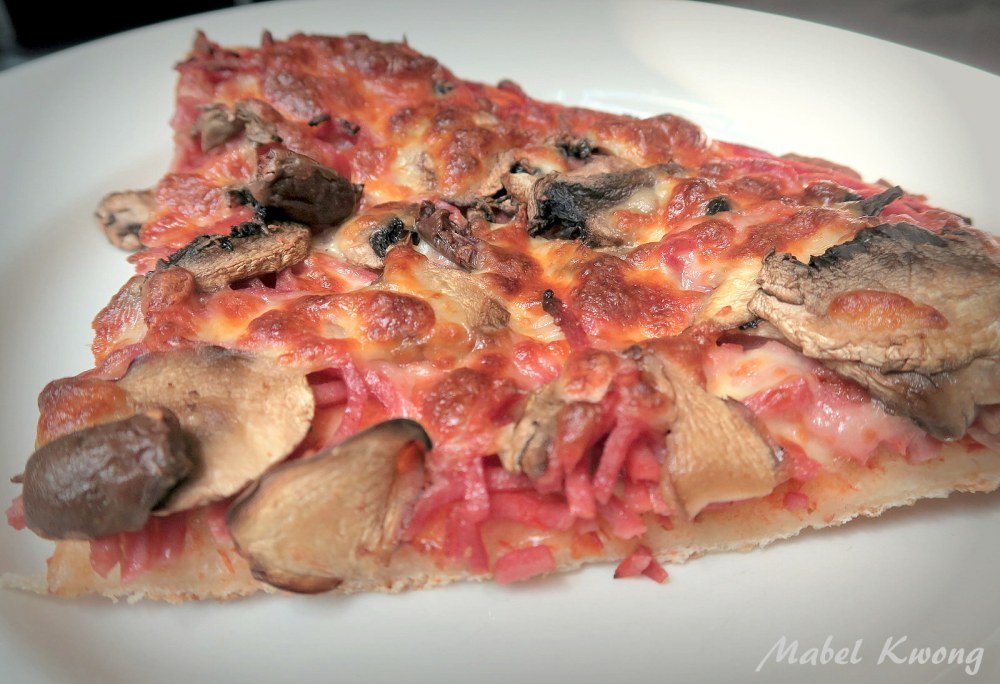 Historically in Chinese culture, gift giving is an act that allows one to show enthusiasm towards maintaining ties. During the Tang Dynasty, scholars who visited emperors offered the latter rare treasures as a sign of friendship. Confucian thought encourages giving with compassion, encourages individuals to seek out opportunities to give as a mark of respect to heaven and earth. There have been times when my parents organised family dinners and when it came time to get the bill, my relatives laughed in their faces, saying it had been paid. A case of I scratch your back, you scratch mine in terms of spontaneously gifting one a meal.

Sometimes the older, baby-boomer Asian generation wrestles to grab the bill because they feel a duty to provide and pay for food, making sure others have enough to eat. In Chinese culture, the hierarchical family structure sees elders and breadwinners receiving the largest degree of reverence, the ones who can afford to support everyone else. Getting the bill then is an act of love and sacrifice; money is often painstakingly earned, and so then is putting food on the table.

Different people are expected to pick up the dining tab during different occasions. For some birthdays, it’s customary for the birthday person to pay for food, entertainment and cake while the guests bring gifts. When it comes to (heterosexual) dating in Asia, the guy is expected to pay for everything, from the food to fun – which I personally think is nice. 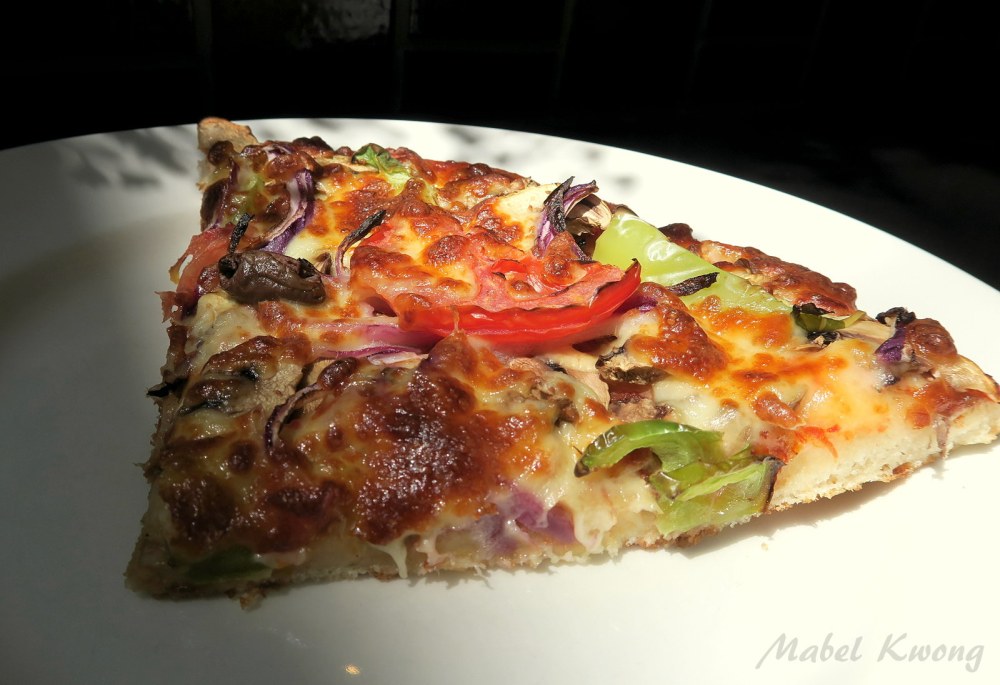 Some of us might go to shady lengths to pay the bill. Just like discretely nicking that last slice of pizza.

Losing the bill battle isn’t all embarrassment in front of the typical Asian crowd. Post-fight, there tends to be pats on the backs and a mutual agreement that at least everyone tried. Throughout this camaraderic moment, even the winner swallows their pride. As writer Khalil Gibran said on having good faith:

“Generosity is giving more than you can, and pride is taking less than you need.”

These days attitudes are changing towards paying the bill among the younger generation Asians, at least in Australia. A survey in 2014 shows 27% of Australians find it acceptable to split the bill when their dining companions have spent more than them. Going Dutch, splitting the bill or paying for the one dish you ordered happens a lot when I eat out with my Asian (and non-Asian) friends here. Perhaps we’re assimilated into Western culture, perhaps we respect each other as equals, or perhaps it’s simply a personal choice based on the expensive life Down Under.

Still, the Asian in me fights to pay the bill time and time again, trying to “shout meals”. One weekday afternoon last year, in between out of a job and drafting my first book, I met up with vegan blogger Rebecca Rossi from Peace & Love & Veggies for the first time over lunch. Pushing my tray of pasta and cake to the cashier, I took out my wallet. Rebecca smiled warmly and said, “It’s taken care of.” My eyes bulged at her. But, but there was no need for that! I don’t deserve that…. Paying the bill is an act of selflessness, and as Greek philosopher Epictetus said:

“Wealth consists not in having great possessions, but in having few wants.”

How we feel when someone pays for our meals depends on the occasion. It depends on where we are, who we’re with and how we feel about that person. When someone shouts us a meal, we might feel humbled, loved and thankful if we’re comfortable in their company. On the other hand, we could feel creeped out or suspicious if we didn’t enjoy their presence.

If we love a certain pizza, we might be hard pressed on sharing it. Just like if we eat out with those we love, we might insist on paying the bill.

The other day I caught up with another blogger, Lisa from Lisa Dorenfest over dinner. We picked out our meals at a cosy eatery in the city and headed to the cashier. “Let me get it!” I said. You’ve traveled so far to Australia. “No! You don’t have to!” Lisa exclaimed, rummaging through her sling bag. I pulled out a fifty dollar note from my wallet and waved it in the cashier’s face. His eyes lit up. And so did Lisa’s. Maybe I’m turning into my parents with a bit of fight.

Sometimes we pay the bill because we can. Because we want to. And sometimes we simply want others to have a treat, a deserved treat. Paying the restaurant bill: it’s more than just a sport.

Do you fight to pay the bill when eating out?

309 thoughts on “Dining Etiquette: Why Do Some Asians Fight To Pay The Bill?”