Do I see myself as “ethnic”? Someone of “ethnic background”?

I’m a Chinese person living in Australia, so I should, shouldn’t I?

Depending on where you are in the world, the definition of “ethnic” seems to vary slightly. 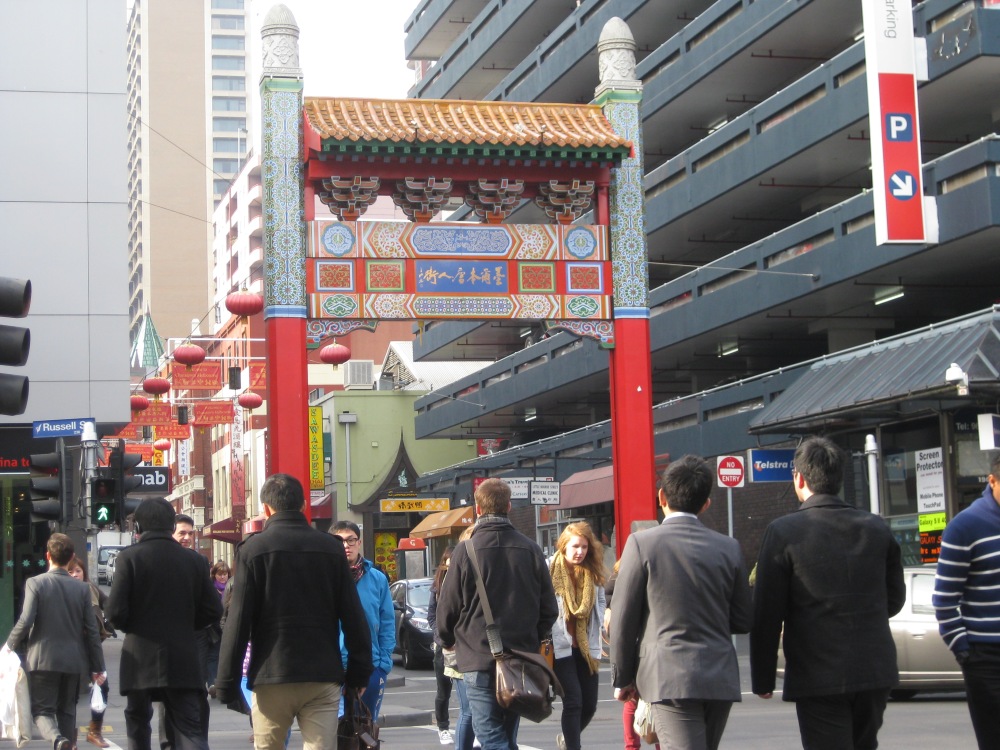 The word “ethnic” is about exclusion and segregation. Photo: Mabel Kwong

The dictionary definition of “ethnic” actually forms a firm basis to think about this word. This concept. According to these standards, “ethnic” refers to the “characteristic(s) of a sizable group of people sharing a common and distinctive racial, national, religious, linguistic, or cultural heritage”. Certain markers ascribe belonging to particular ethnic groups.

Ethnic is not to be confused with the term “race”. Although both are entwined, “ethnic” is more a sociological construct while “race” biological. When we speak of race, we tend to think about a person’s physical features – the colour of their skin and hair, the shape of their eyes and nose. “Ethnic” relates more towards cultural factors such as ancestry and traditions.

The mention of “ethnic” and “ethnic background” in Australia often triggers a stigma of exclusion and cultural segregation, “Us” and “Them” sentiments in the air. Here, “ethnic” is widely associated with minority groups who are under-represented (and I daresay also other Western cities in general).

For instance, on the few occasions we see Korean/Japanese/Indian personalities and their stories on Australian mainstream TV, I bet many of us think, “Look, Asian person on TV! Diversity and ethnic representation in Aussie media! Finally!”

In other words, “ethnic” is frequently thought of as someone who is not Caucasian or does not have Caucasian looks. Almost automatically anyone who is Chinese, Sudanese, Indian etc. comes to mind. Though sometimes you do hear Italian and English being referred to as “ethnic”.

And why don’t we call New Zealanders living in Australia “ethnic”? Oh wait, yes, we can actually according to the dictionary definitions of “ethnic”. It’s just not usually done so in Australian society.

On the contrary, although one race usually dominates in numbers and politically in South East Asian countries, “ethnic” is ascribed to each and every racial group.

In Malaysia, Singapore and Indonesia for example, there are the “ethnic Malays”, the “ethnic Chinese”, the “ethnic Indians” and so on. So unlike in Australia, everyone is more or less outright ascribed the moniker “ethnic” – even the majority race – in Asian regions. There are “Us” and “Them” sentiments between ethnic groups here though, mainly because of race-relations/racism against other races.

Also, perhaps that is why “ethnic” isn’t used too much in everyday conversation in South East Asia – there is the general consensus that everyone is of ethnic descent and everyone refers to one another as “Chinese”, “Vietnamese” etc..

On a slightly different tangent, what about those who are of mixed heritage? I’m pretty sure some of them identify with one particular ethnic group, or two or more. Or maybe none.

What about people who shuffle around the world and are always on the move? Do they lose some of their cultural values and affinities and so claim to lose part of their “ethnic” identity?

I feel this way quite often. My parents are both Chinese and speak Chinese and Cantonese. I don’t speak Chinese. I speak Cantonese, but it’s not good enough to win intense, rapid verbal Canto arguments. I don’t like eating pork dishes like many other Chinese people.

I’m what you can call a Bad Asian, but I’m still Chinese given my Chinese blood and ancestry. So technically, I am an “ethnic” Chinese person in Melbourne.

Most of the time…I guess I don’t want to be known as “ethnic” in Australia as much as this is fact.

Don’t get me wrong – I’m not ashamed of my heritage and I don’t completely dislike the concept of “ethnic”. It is indeed relevant today for some reasons. Acknowledging the presence of “ethnic” groups in society highlights and in a way preserves all the different cultures, customs, traditions, languages around us.

“Ethnic” also emphasises that no two people are the same; we all have our cultural differences that make us unique and a lot of times this makes us interesting people.

But at the end of the day, in an Australia where racist attacks are common, the word “ethnic” might just leave a bad taste in one’s mouth no matter how “multicultural” we claim to be.

What does ethnic mean to you?

57 thoughts on “What Exactly Is “Ethnic”? Is The Word “Ethnic” Relevant Anymore Today?”