Not all of us can speak our mother tongue. Just because we look a certain way doesn’t mean we speak or write a certain language.

The dialect Cantonese runs in my Chinese-Malaysian family. My parents, great-grandparents, uncles, aunts and generations before me speak it fluently every day (and Mandarin too). While I have no trouble listening and understanding a conversation in Cantonese, the language doesn’t come easy to me when I speak it.

The languages we speak, and wish to speak, are a reflection of who we are | Weekly Photo Challenge: Wish.

Defining mother tongue can be tricky as I’ve blogged about here. It can be what we call our native language. Or first language. It could even be our second language. For this post, let’s refer to it as the language from the motherland – the land(s) where our family are from, the language(s) our ancestors spoke throughout centuries.

END_OF_DOCUMENT_TOKEN_TO_BE_REPLACED

Swearing in Chinese culture is always a colourful affair. Some vulgar, curse words in both Chinese language and Cantonese dialect get straight to the point, while others are more subtle and rather hilarious.

When I was growing up, my parents threatened to slap my palm with a ruler if they heard me uttering a profanity in English (my first language), Chinese or Cantonese. Being the timid kid that I was, I never did. The years went by and today this is no longer true: I’m not anti-swearing and admittedly curse every now and then. 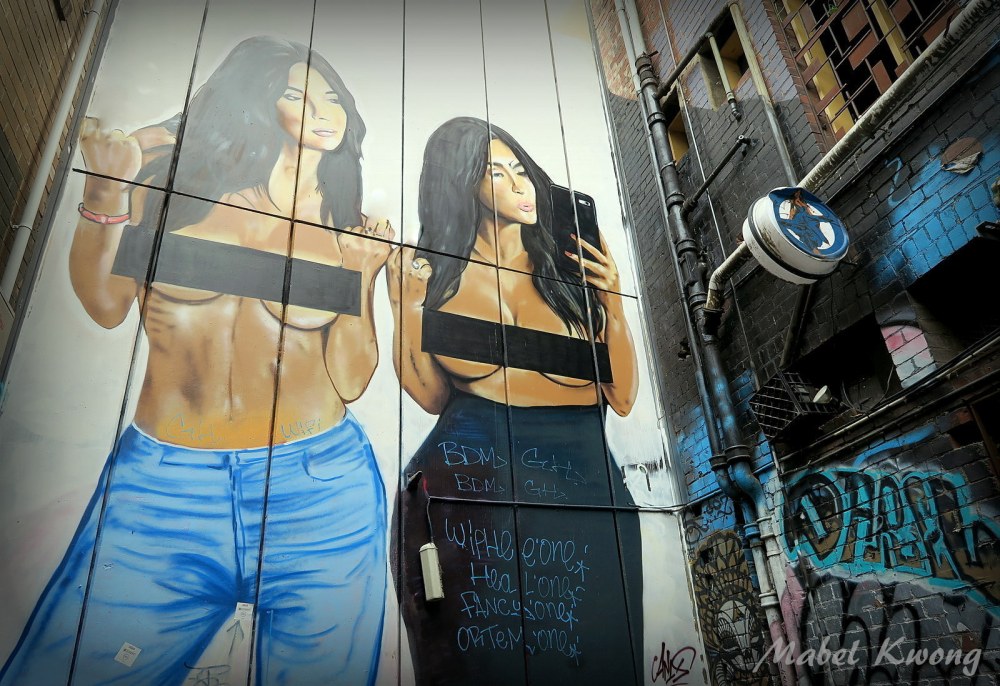 Some of us might find swearing and everything vulgar intimidating, and curse words make us feel small| Weekly Photo Challenge: Look Up.

Swear words are said for certain reasons in certain situations at certain times. Quite a few of them in Chinese and Cantonese may seem confusing at first but breaking them down word by word, they translate into nothing really complicated and the meaning behind them is simple.

END_OF_DOCUMENT_TOKEN_TO_BE_REPLACED

Growing up in Melbourne as an Australian of Chinese heritage, my parents consciously spoke to me in English day and night. Whenever they were deep in Cantonese conversation and I toddled up to them asking for a piece of chocolate, they stopped talking and sternly lectured me in English about the negative health impacts of consuming sugary treats. My parents are Malaysians; their first language is Cantonese and both are fluent in Mandarin.

We can always brush up on our mother tongue by reading phrasebooks, neat language guides that remind us of the must-know phrases in every culture. Photo: Mabel Kwong

We moved to Malaysia when I was seven. On weekends my mum forced me to write elementary Mandarin characters and pronounce them over and over until I got the intonation almost right. When we moved to Singapore three years later, I became too busy keeping up with my studies to continue learning Cantonese and Mandarin. This hasn’t stopped me from being able to understand Cantonese movies and Cantonese/Mandarin conversations in wet markets today. However, I can barely string a proper sentence in Canto. Nor read or write the language.

I’ve always pondered about making the effort once again to learn Cantonese. Why should I bother learning Cantonese? Or Mandarin?

END_OF_DOCUMENT_TOKEN_TO_BE_REPLACED

Writer based in Melbourne. Working on a book about being Asian in Australia (More...)

All written work and images on Mabel Kwong are Copyright © Mabel Kwong. All rights reserved. Please do not copy, reproduce, publish, display, perform, modify or distribute my work without my written consent and permission. You may reference excerpts of my work provided explicit credit is attributed to me. Contact me for licenses to my written and photography work.