Happy New Year. 2014 is here, a year which most of us are hoping will be an enjoyable one.

I’m sure some of us are already tearing our hair out at failing to cut down on hearty food or failing to be more organised people on these first few days of the brand new year. Resolutions down the drain and we’re feeling pretty lousy. 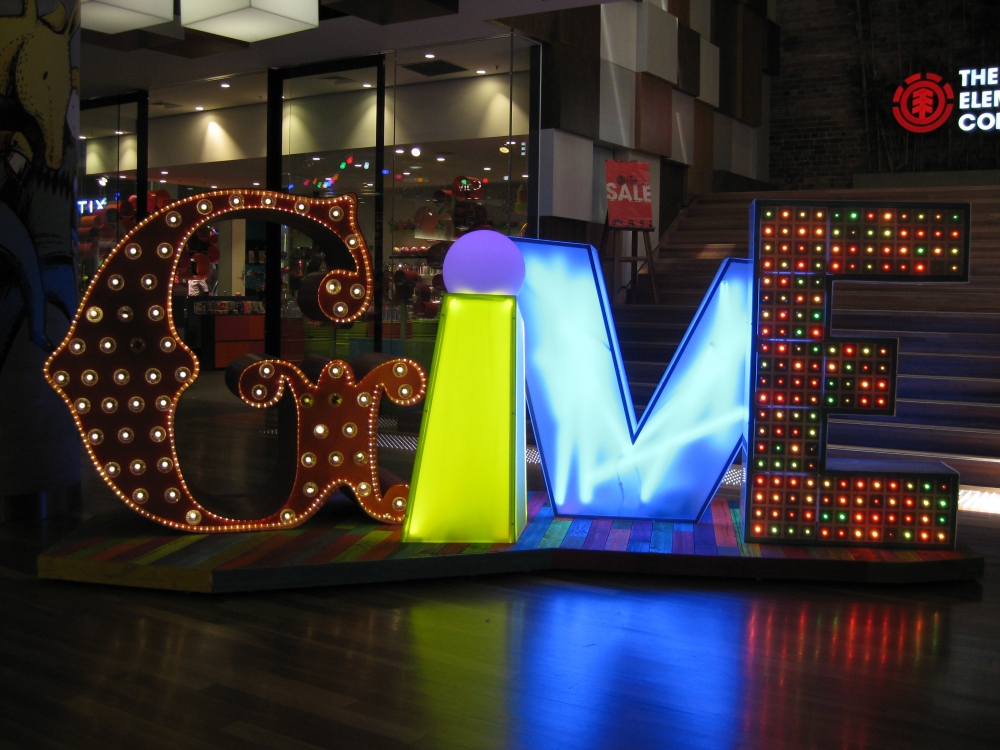 Give. And in return we may feel joy. Happiness | Weekly Photo Challenge: Joy. Photo: Mabel Kwong

I’m not big on making resolutions. I don’t like living by a tight set of rules, preferring to go with the flow most of the time. Nevertheless this year, I resolve to give.

END_OF_DOCUMENT_TOKEN_TO_BE_REPLACED

It’s officially the last few days of 2013. On the 31st, lots of Melbournians will pack locations with crystal clear views of the city’s skyline, count down to midnight and view bombastic, colourful fireworks displays, welcoming 2014.

There’ll be similar celebrations around the world. New Zealanders will be the first to usher in the New Year and feast their eyes on vivid explosions of fires in the skies. Those in Malaysia will get to see fireworks erupt around the Petronas Twin Towers.

Fireworks in the sky in Melbourne. It’s hard to take our eyes off fireworks, something that we don’t see too often. Photo: Mabel Kwong

There’ll be fireworks in Hong Kong too. And in Dubai. London. New York. Los Angeles. We all love fireworks, don’t we? It doesn’t matter if we’re Chinese, Indian, American, Spanish or any other race. When there are fireworks above us, we’ll face skywards. Why?

END_OF_DOCUMENT_TOKEN_TO_BE_REPLACED

Writer. Multicultural blogger. Working on a book about being Asian in Australia and finding the passion to be a writer (More...)

All written work and images on Mabel Kwong are Copyright © Mabel Kwong. All rights reserved. Please do not copy, reproduce, publish, display, perform, modify or distribute my work without my written consent and permission. You may reference excerpts of my work provided explicit credit is attributed to me. Contact me for licenses to my written and photography work.