Some Chinese foods are symbolically auspicious and eaten for good luck.

Here are six such lucky foods eaten by many Chinese during celebrations such as the Chinese New Year and Dragon Boat Festival. These foods also tend to be eaten every day.

While rice symbolises wealth, fertility and abundance, noodles symbolises longevity and long life. A bowl of white rice or noodles is usually served alongside Chinese dining.

Rice has a long history in China. Around 1100BC, aristocrats in the Zhou dynasty were the ones who were able to afford rice. Later everyone relied on rice for food as it’s easy to cook and store.

Today rice is one of China’s top commodities: China relies on rice production to sustain its economy, is responsible for about 30% of global rice production, and eats more than twice as much rice as Japan. Rice is a staple and way of life in Chinese culture.

While rice is mostly cultivated in the south of China, noodles are cultivated more easily in the north as that’s where wheat grains thrive due to climatic differences. Like rice, noodles have fed China for thousands of years and are economical energy, cereal food. Both foods take months to cultivate and rice especially is hard to harvest by hand – all the more valued and auspicious it is considered.

My Chinese Malaysian family always say they feel weird if they don’t eat rice every day. If there isn’t white rice on the table at the restaurant, my folks like ordering yangzhou fried rice (扬州炒饭). Call me a bad Asian but I have gone weeks without eating rice and I’m okay with that. 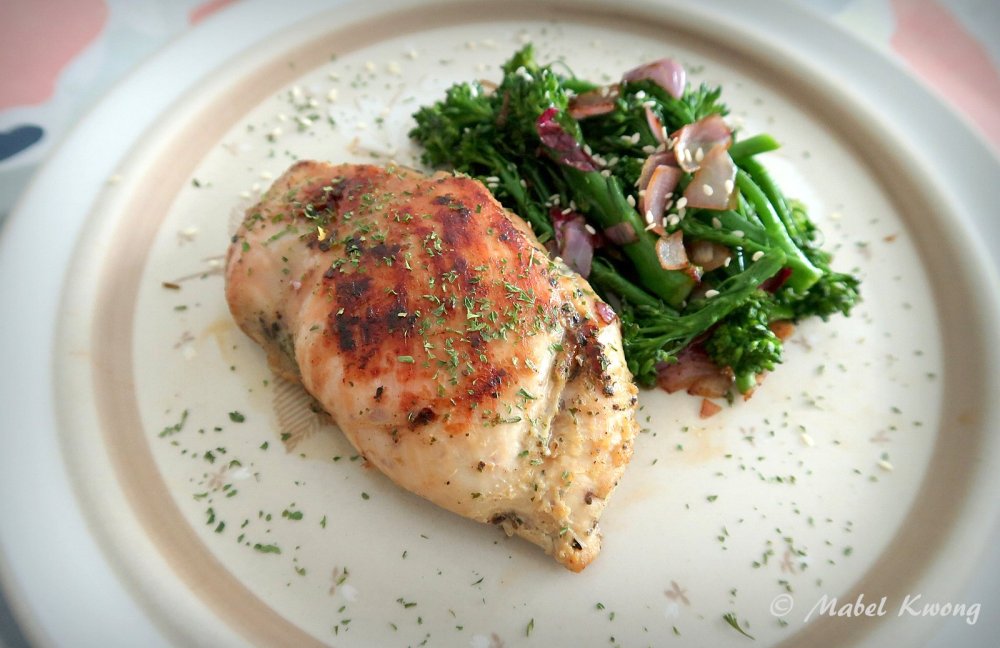 Many Chinese are fond of eating chicken head and feet for their gritty texture. This is in contrast with chicken breast which some Chinese reckon is ‘the meat of fools’, tasting like wood. Personally chicken breast is my favourite meat.

Aside from chicken, duck is also popular in Chinese cuisine. Peking duck is historically an iconic dish in Chinese culture, prepared for royalty and later served to everyone else like rice. China produces around 83% of duck meat in the Asian region. In general, duck is more expensive than chicken as it’s the rarer of the two birds. 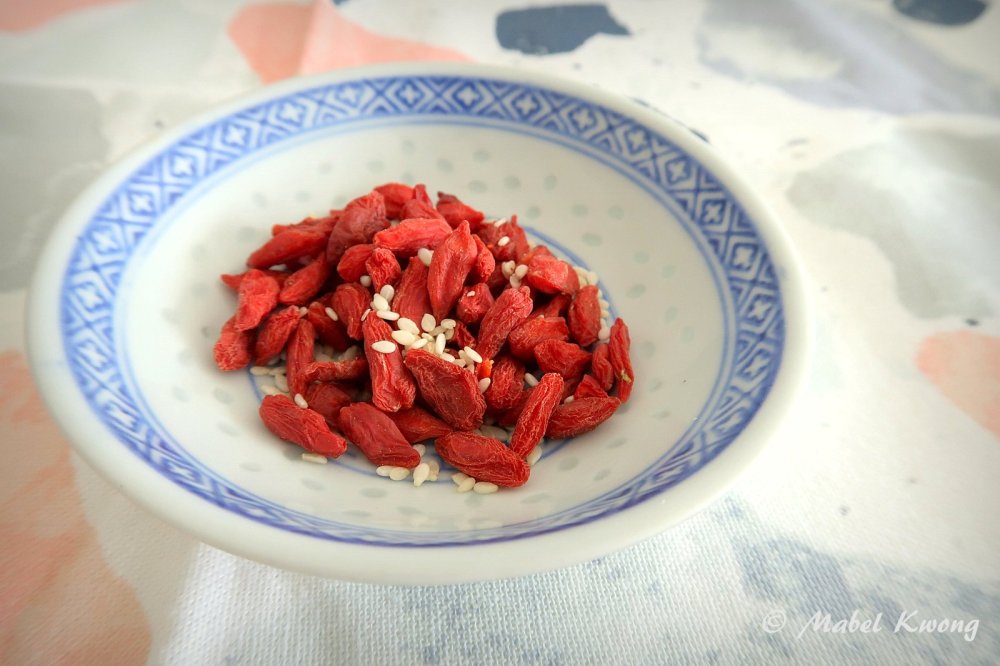 The red date, or jujube, is also known as the Chinese date fruit. Dates and goji berries are often used to sweeten Chinese herbal soups, steamed chicken and teas.

Dark red dates are high in vitamin A, B and C. Goji berries have been touted as antioxidant superfoods helping to regulate stress, sleep cycles and suppress cancerous cells.

Sesame seeds are usually found alongside dates – such as crispy sesame jujube ball snacks and sprinkled over meats with jujube-infused sauce. Both dates and sesame seeds bring good luck, wealth and fertility, and bring warmth to the body. 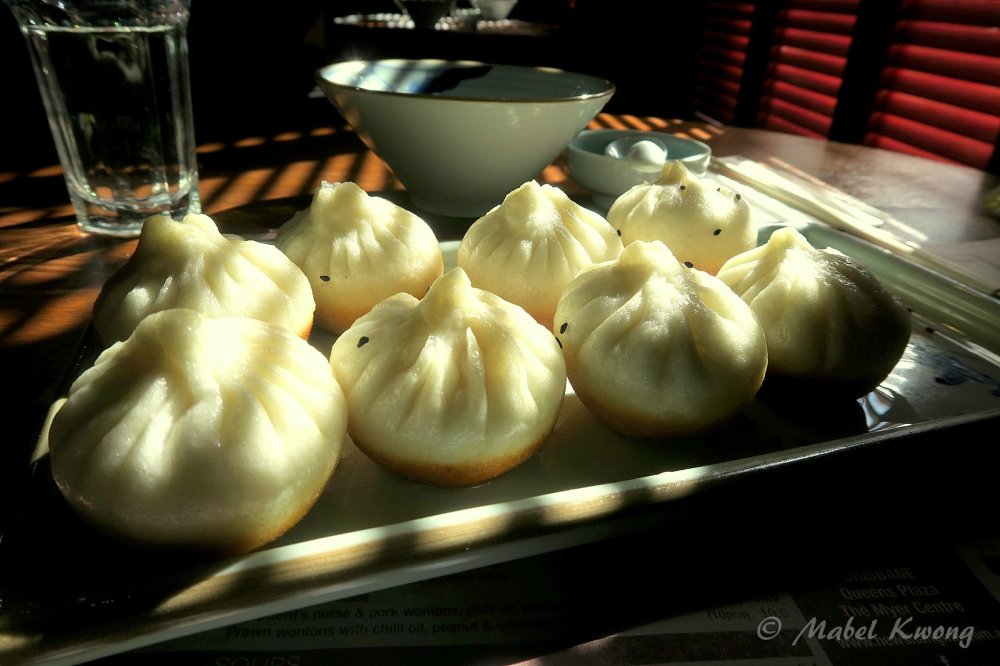 Dumplings are one of the most important foods in Chinese culture. Dumplings are a staple during Chinese New Year and popular during yum cha. There are many kinds of Chinese dumplings such as:

As I wrote in Why Many Chinese Like Eating Dumplings, dumplings often resemble traditional gold inglots. They are usually shared at the table, representing togetherness and wealth.

Interestingly enough, many seem content to just eat dumplings and more dumplings, no need for other dishes. Most dumplings really are just that good on their own. 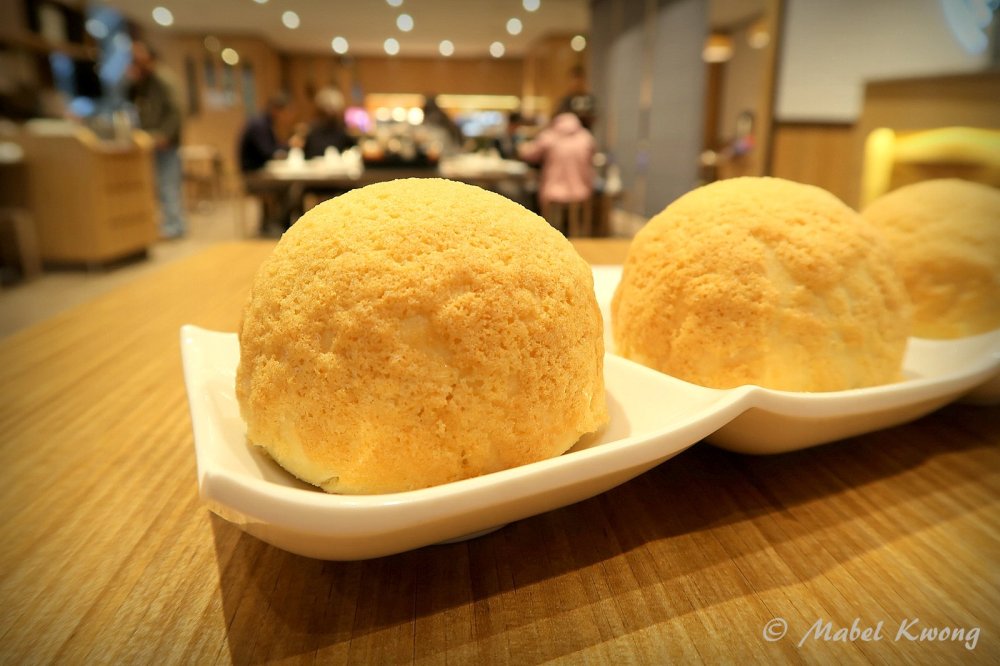 The bok choy is probably the most popular and well-known. Native to China and first cultivated along the Yangtze River Delta, it is nicknamed ‘soup spoon’ for its large leaves shaped like a spoon and also money.

Chinese immigrants brought bok choy to Australia during the 1850s Gold Rush. It was brought to North America in the 1880s and its seeds were sold in English-language seed catalogues. Thus, green vegetables in Chinese culture often signify wealth, growth and prosperity.

Raw and uncooked vegetables aren’t eaten too often among the Chinese. Good sanitation has been a problem in China for a long time, and food here is preferably cooked over heat to minimise bacteria. From a traditional Chinese medicine perspective, uncooked and ‘cold’ foods are not best for digestion.

Tofu traditionally symbolises death in Chinese culture. Most tofu is white (on the inside) and white is synonymous with death – and tofu sometimes isn’t served during festivals. On the other hand, some suggest eating tofu sounds like eating a mouthful of ‘fú’ (福) or good fortune.

There are many varieties of tofu such as bean curd, silken tofu, and stinky tofu. In everyday Chinese cooking tofu is tossed in stir fries and simmered in hotpots. Sichuan mapo tofu which is bean curd in chilli oil is one of the most popular tofu dishes.

Rumour has it tofu is associated with sexual harassment. There is this story out of Chang’an in China about a husband and wife duo running a tofu restaurant. The husband made tofu at night while the wife ran the shop in the day. The wife was said to have good looks and men patronised the shop to eat tofu and flirt with her.

Chinese cuisine is one of my favourite cuisines. I find it fun making Chinese dishes at home. I enjoy eating out at Chinese restaurants with family and friends. On a side note, I don’t eat spicy Chinese food and yes you can call me a wuss for that.

Notably, Chinese meals are often centred around the notion of balance and the yin and yang philosophy. In a Chinese meal there is usually a balance of flavour (sweet, salty, sour, bitter) and balance of ‘hot and cold’ foods.

It’s also common to have a mix of starch, meat, vegetable and soup dishes, encompassing as many food groups as possible. As such, some might argue Chinese cuisine is healthier than other cuisines. 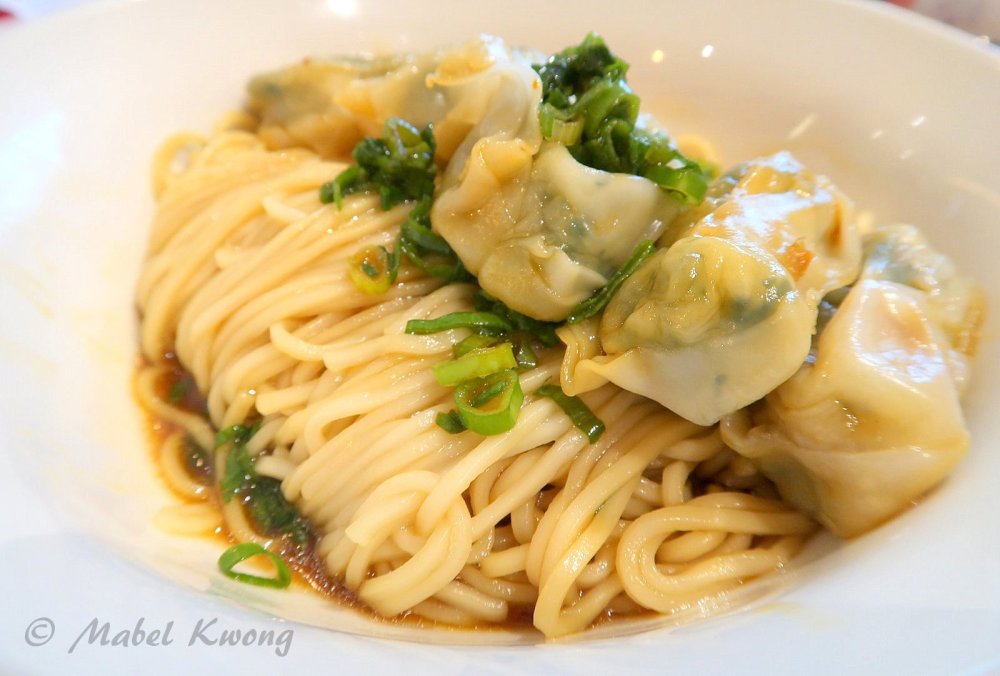 Here in Melbourne it’s not hard to find Chinese restaurants in the city and in suburbs with a large Asian demographic. There’s plenty of Chinese food to go round here in Australia. Plenty of Chinese food with symbolic meanings for celebratory occasions and also for every day meals.