Gender discrimination is something many Asian women constantly face.

Passive, docile and submissive are just some of the common stereotypes ascribed to Asian women.

As I wrote in Why Males Are the Favoured Sex In Asian Cultures, in Asian cultures women are seen as less capable than males. The mentality ‘boys over girls’ or ‘men are better than woman’ is often championed at home and at work.

It’s time we recognise each other for who we are | Weekly Photo Challenge: I’d Rather Be…

Growing up in Singapore, Malaysia and Australia, this sentiment surrounded me in subtle and non-subtle ways. As a kid brought up in a traditional Chinese family, I never agreed with this train of thought. These days I still don’t.

As more Asian women stand up for themselves, they face numerous challenges to be heard, seen and taken seriously.

However it’s no doubt encouraging to see more Asian women challenging stereotypes and achieving what they want to achieve.

It’s more honourable to be male than female in many Asian cultures. Traditional Asian families seek to marry women off as they aren’t seen as a ‘long-term investment’ and unable to carry on the family name – unable to carry on patriarchal responsibility.

In Japan, married women are still required by law to take their partner’s surname. A marriage here is only lawfully recognised if both parties share the same surname.

Over the years more women are constructing a sense of ownership around their name. When the 1950 Marriage Law banning arranged marriages was passed in China, women rushed to register their names to have claims on inheritance. 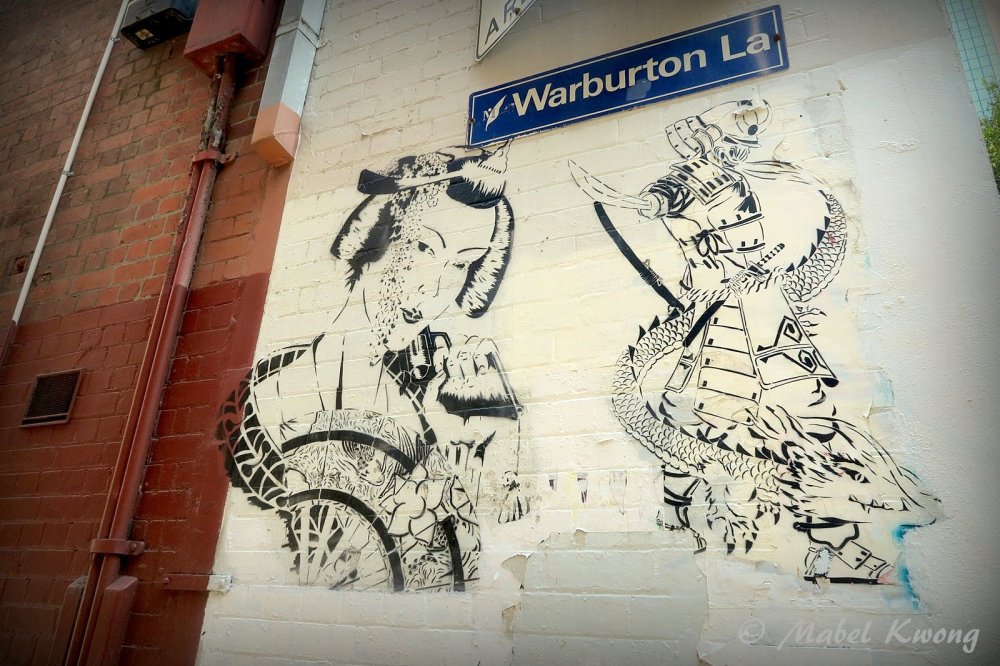 We all have the right to choose how we want to look, who we want to be.

In many Confucian societies and places such as China and Malaysia, Chinese women retain their last names when they get married. At the same time they are informally known by their partner’s last name.

Then there is the concept of rù zhuì (入赘) as Jocelyn Eikenburg of Speaking of China writes about. Rù zhuì relates to the instances where a Chinese man ‘marries’ into a well-off woman’s family for a more practical future and take on a woman’s last name.

Taking on another name never appealed to me and it’s not something I’ll ever do. To me, my own name speaks of who I am: an education, the lessons learnt from the past, the places that I’ve worked, the money I’ve earned which is rightfully mine. My name speaks of my history, my present stories and experiences of being Chinese Australian.

Each of us has the power to make a difference.

It’s common for Asian women to be ascribed stereotypical selective roles. Confucius’ five hierarchical relationships are centred on the family with an emphasis on women being compliant wives and mothers.

The main Confucian text Analects dating back to the Classical Period in China echoes this, alluding to the notion that a good woman is an illiterate one. Women in this period were relegated to kinship roles and met wishes of closely-related men.

With planning and hard work, there’s no limit to what any woman can achieve. The more one works hard at something, the more opportunities one creates for themselves.

Educated Asian women are increasingly choosing career over family today in the post-One Child Policy era. Since 2006 female registration at universities in China surpassed that of males and employment to population ratio of women stands at 73%.

At the same time, career-oriented Asian women are increasingly termed ‘leftover women’ or shèng nǚ (剩女). To many of these women, shèng nǚ is synonymous with victory and the companionship of marriage can be achieved through cohabiting. As Autumn Asborough of West Dates East writes about being pressured to have a Chinese son in a Chinese family, there are many reasons to not have babies and adoption is always an option.

‘Let your (younger) brother go first’. ‘Ask your brother to get you a good job.’ These were a few things my folks said to me over and over when I was younger. Despite constantly being told to sit down and shut up as an Asian girl, I dreamt of being an independent, self-sufficient person climbing the corporate ladder. After climbing out of unemployment phases, today I’m affording my own way through life working a day job while side hustling as a writer. 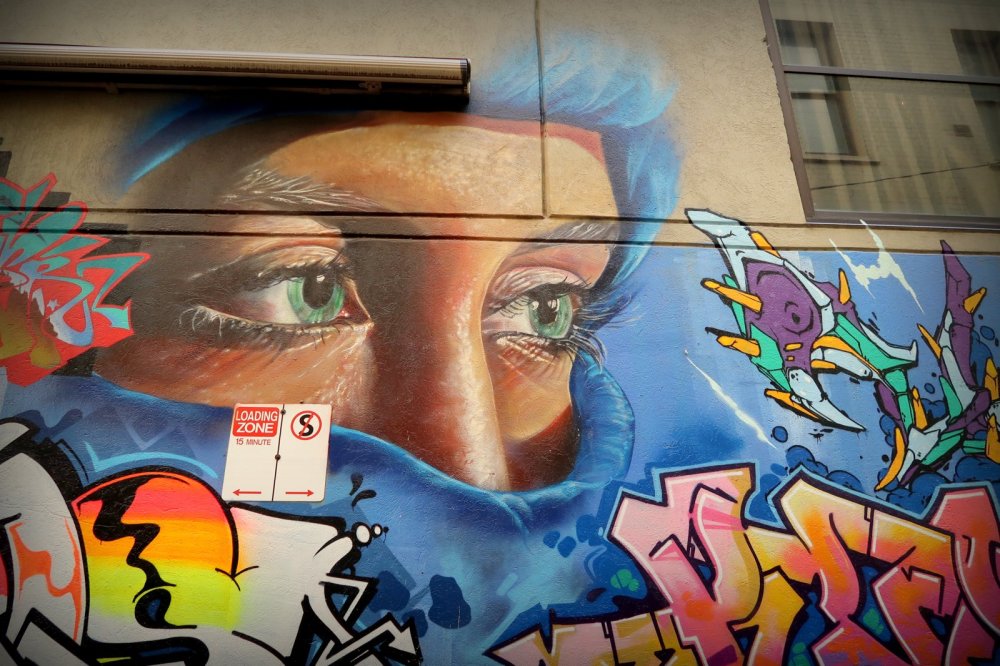 All of us have the ability to observe, reflect and achieve.

Alongside keeping their last names, Asian women are being more open-minded towards relationships. More women in Japan are opting out of marriage. Some women in South Korea rather stay single as opposed to facing patriarchal unfairness that comes with marriage. That means honorifics are becoming used less, perhaps irrelevant. 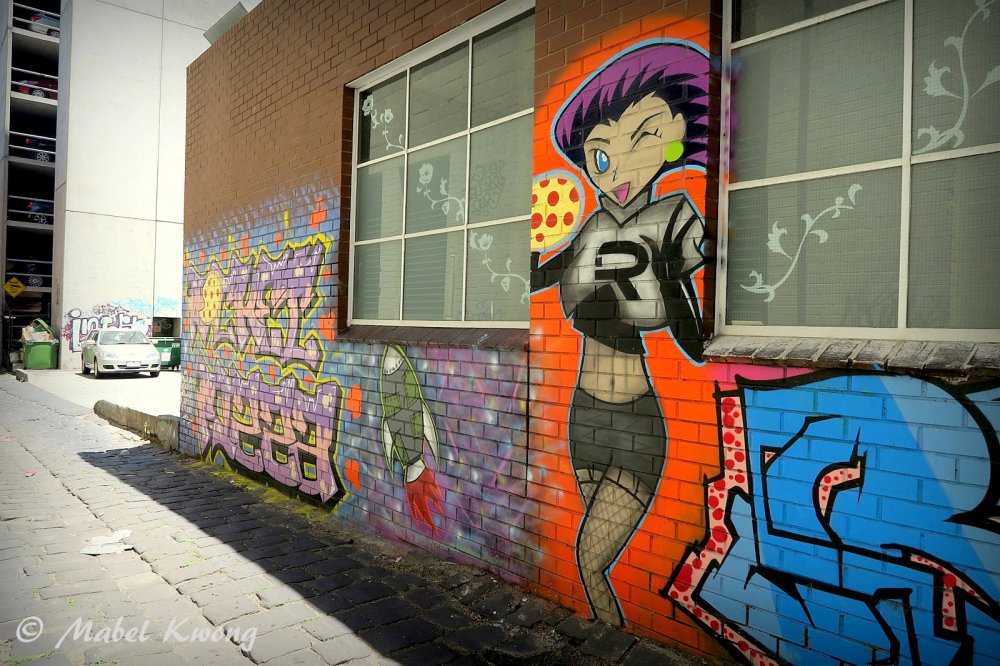 In each of us there is a superhero.

Christy Birmingham of When Women Inspire writes to be gender inclusive means to be open to anyone, open to being together with anyone of any gender affiliation. Gender fluidity is traditionally frowned upon and unspoken in Asian cultures.

These days Asian women are more open towards being lesbian, gay or genderqueer. They negotiate fluid identities within supportive LGBTQIA+ getaways and queer women parties in Asia.  Gay women are also seeking to normalise the gay experience through film.

For many modern Asian women, being in a relationship is about being able to freely express oneself and respecting each other’s wants and individuality. We are more than the salutations affixed to us.

It’s why I don’t like being called ‘Miss’, ‘Mrs’, ‘girlfriend’ or ‘wife’, much preferring to be called by my name. When it comes to long term relationships, personally I feel ‘partner’ is the best word to describe whom you’re with – the term acknowledges each other as

Speaking up is a right for all of us.

Rising above the bamboo ceiling

Speaking up at work and advancing their careers are challenging for Asian women all over the world. For instance, while women in Saudi Arabia are now allowed to drive they still need male testimonials if they want to run a business. Maternity harassment complaints are on the rise in Japan.

Over 230 culturally diverse businesswomen were surveyed in the Cracking the Glass-Cultural Ceiling report from Diversity Council Australia. The survey found Muslim women feel corporate workplaces in Australia see those wearing the hijab as incapable in leadership. Only one in ten respondents felt their leadership traits were recognised at work.

The bamboo ceiling is not just real, but it seems to be here to stay. It has always been, and still is, a challenge for Asian women to be heard at work in Australia. As Malaysian-born, ex-ASEX-200 entity CEO Ming Long said, Asian employees in Australia who don’t conform to being quiet are often labelled as aggressive and disliked. She mentions employers prefer hiring someone on the basis of cultural fit and ‘merit is a trap. It really depends on who’s defining it.’ 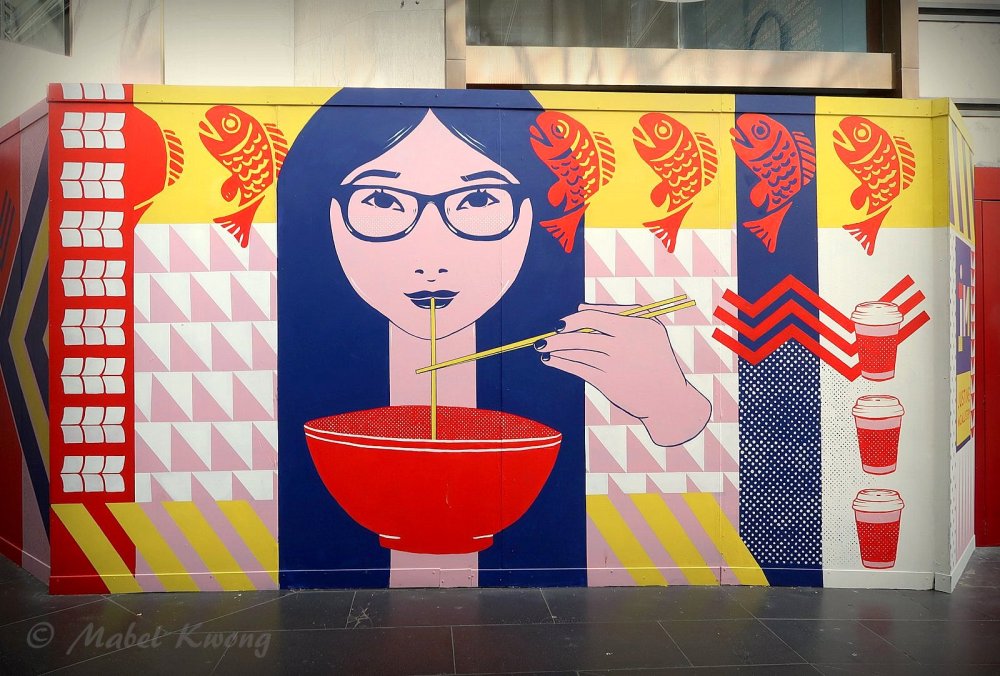 Some of us fit stereotypes and don’t mind this. Each to their own.

Elsewhere in Singapore, while they are paid less than men, Asian women are occupying senior management positions while juggling family commitments. There are increasingly more Chinese women entrepreneurs in China and more are becoming self-made billionaires.

Consequently, many Asian women are confident about showcasing their strengths and abilities in the workforce. Despite the challenges, many are determined to work hard to challenge and speak out about gender stereotypes.

In addition, although menstrual leave is a legal right for women Japan, South Korea and China, many women choose not to take it due to social stigma. Some have argued period leave can lead to more inequality in the workplace as not every person gets a period. China’s swimmer Fu Yuanhui openly talked about swimming on her period during the Olympics finished a respectable fourth in her race. Funnily enough Chinese media focused on Fu swimming on her period.

Notably, while it’s encouraging to see more Asian women standing up for themselves, there’s also nothing wrong with Asian women having quiet demeanours, staying in the background and being comfortable with this trait. After all, there are still many willingly quiet and studious Asian students around the world and some Asian women are happy to be obedient housewives.

Just like how not all Asian women want to have children, not all Asian women are comfortable with being outspoken and speaking up loudly. Some prefer flying under the radar and are quiet achievers.  It doesn’t mean quiet Asian women don’t have an opinion – they probably just want to share opinions in a more reserved manner.

As an introverted Asian-Australian, I rather not share my opinions face-to-face in front of a big crowd. Instead I prefer to articulate my thoughts in smaller settings or through writing.

Women come in all shapes, sizes and all shades of colour and characters. Some of us fit the stereotype. Some of us don’t. Some of us might fit both stereotype and non-stereotype. Each of us has different ways of expressing ourselves. On recognising each other for who we are, author C. Joybell C. said:

Some might read this post thinking I dislike parts of being Chinese and a Chinese woman at that. Yes and no. While I like listening and being quiet, to me sharing opinions is equally important when it comes to understanding each other. While I like being independent and doing things on my own, to me there’s also much to learn from working together and learning from each other.

At the end of the day, every Asian woman has the right to make the choices one wants to make and be who one wants to be.

Have you encountered or seen gender discrimination?