For some stereotypical Asians, expressing intimacy like holding hands, hugging and kissing feels hard and is both unnatural and uneasy. 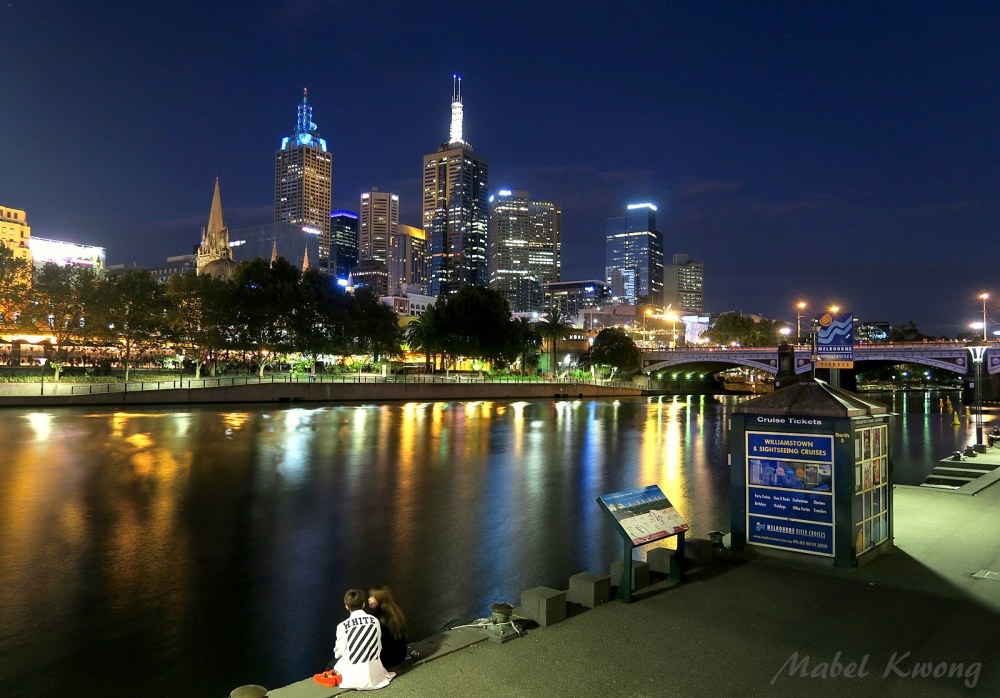 Love and physical affection may or may not go hand-in-hand in harmony | Weekly Photo Challenge: Harmony.

All throughout school in Malaysia and Singapore, my Chinese-Malaysian parents wagged the finger at dating and romantic escapades. Physical contact with any classmate whom I fancied was frowned upon.

My parents themselves didn’t show physical affection openly between each other. My parents also didn’t say ‘I love you’ to me or hugged me as a kid.

When it comes to expressing love by the means of touch, at times we hold back because of what we’ve always known.

For some of us of Asian heritage, our conservative upbringing is one reason why we’re wary of physical romantic gestures. Our parents may have never advocated touchy-feely attitudes as something to be proud of. We may have grown up following a faith denouncing men/women/other genders as objects of affection. Our religion might stress pre-marital sex and hence physical affection is taboo.

In Malaysia, collectivistic cultures are championed in the Muslim-majority country with codes of conduct around public displays of affection. For example, Muslim girls have been threatened with arrest after hugging K-pop band members.

Also, historically Confucianism patriarchy was advocated since the Eastern Zhou Dynasty. During the revolutionary Mao era, Chinese men and women were comrades and wore unisex army suits. They were not supposed to be lovers; intimacy was seen as a duty for procreation. 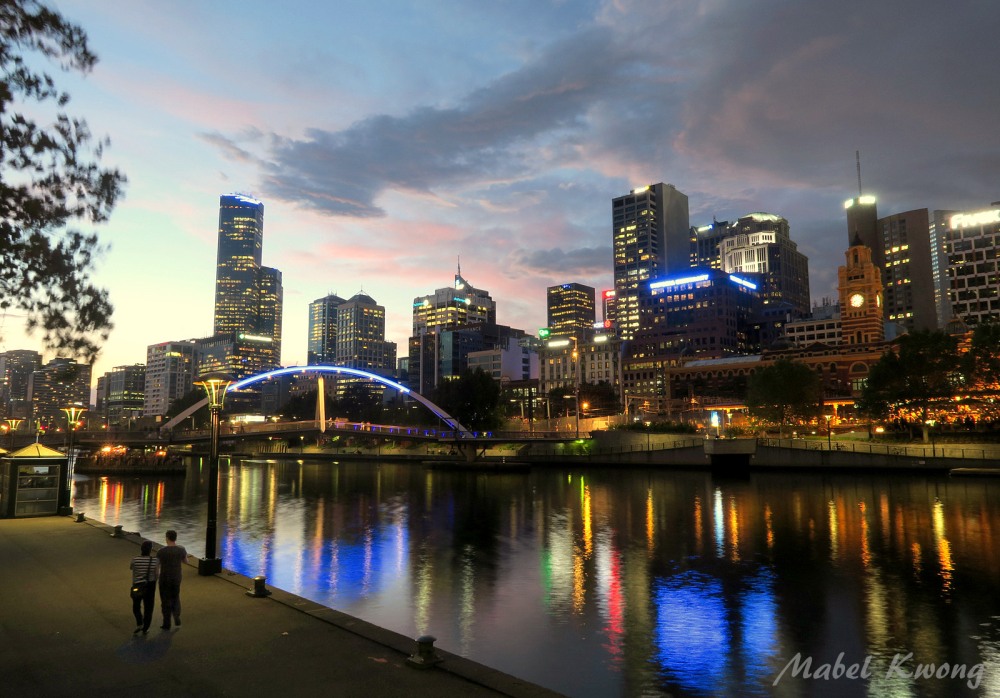 Accordingly another reason some Asians don’t openly show love is because showing physical affection feels embarrassing and foreign. It’s something we’re shy about, unfamiliar with or we don’t see as a respectful move towards the one we fancy.

Some Asians perceive love as acts of service. To many with the typical Asian mindset, love is more than hands all over each other. Love is practical and something that you willingly give your time for someone.

For instance, for many Asians love is putting food on the table and building a toilet for family. Many Japanese men work round the clock for a living (and romantic pride) to provide for their family and see their loved ones once in a while. One becomes familiarly acquainted with physical distance in the realm of love, and that is love.

In this competitive world where many hardworking Asians have countless goals in life, romance and showing romantic intimacy might get put on hold as we better ourselves. These days many Asian women or ‘shengnu’ (剩女) women are embracing the single life, living independently, embracing their sexuality and doing without physical affection as they live the lives they want to live. 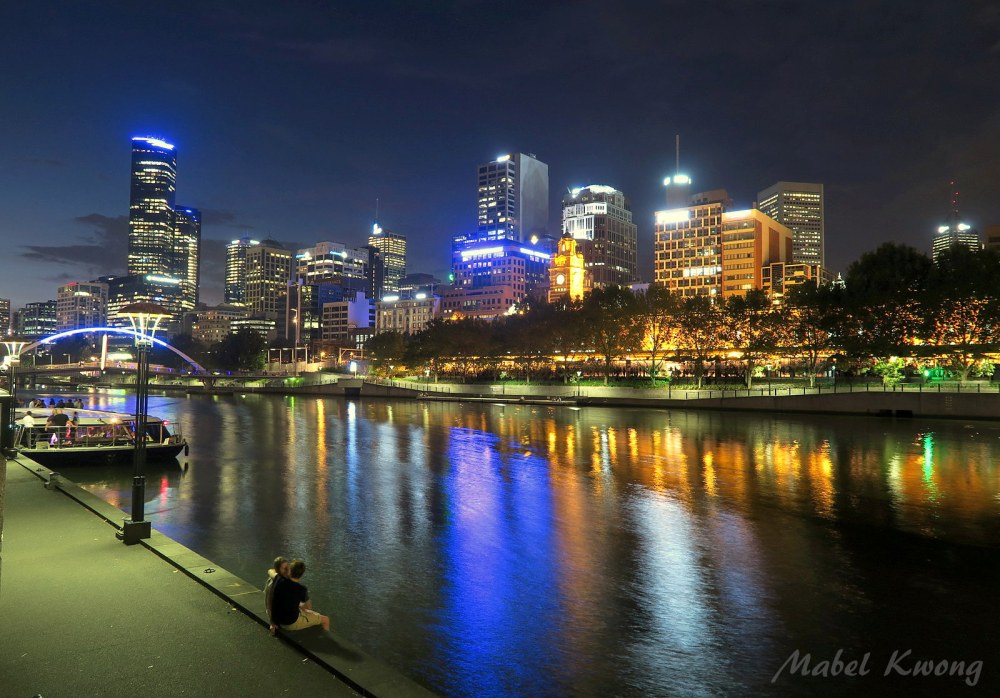 With every touch, we might feel closer to each other.

That said, matchmaking is still common in Asia and some Asians don’t mind being set up with potential partners this way. If You Are The One is China’s top dating show and it sees male professionals facing off with single women. They women decide if the male bachelors are ‘date-worthy’ based on a series of interviews and talent stages.

Therefore, in Chinese culture courtship and playing hard to get is quite the norm before two parties get physical. At times the courtship phase is also a way to show someone you care about them and love them.

Quite commonly a Chinese person might have a set of standards they look for in a potential partner. If these are stickler of standards, it might be a while before one is comfortable showing physical intimacy. As philosopher Friedrich Nietzsche said on loving someone:

Moreover, while the Chinese phrase ‘wǒ ài nǐ’ (我爱你) is translated as ‘I love you’, it is a phrase of formality and commitment. Thus it is not generally heard every day or used after a first date. Also in high context cultures such as Chinese cultures, people don’t say thing specifically but derive meaning and meanings of words from context – actions speak louder than words. 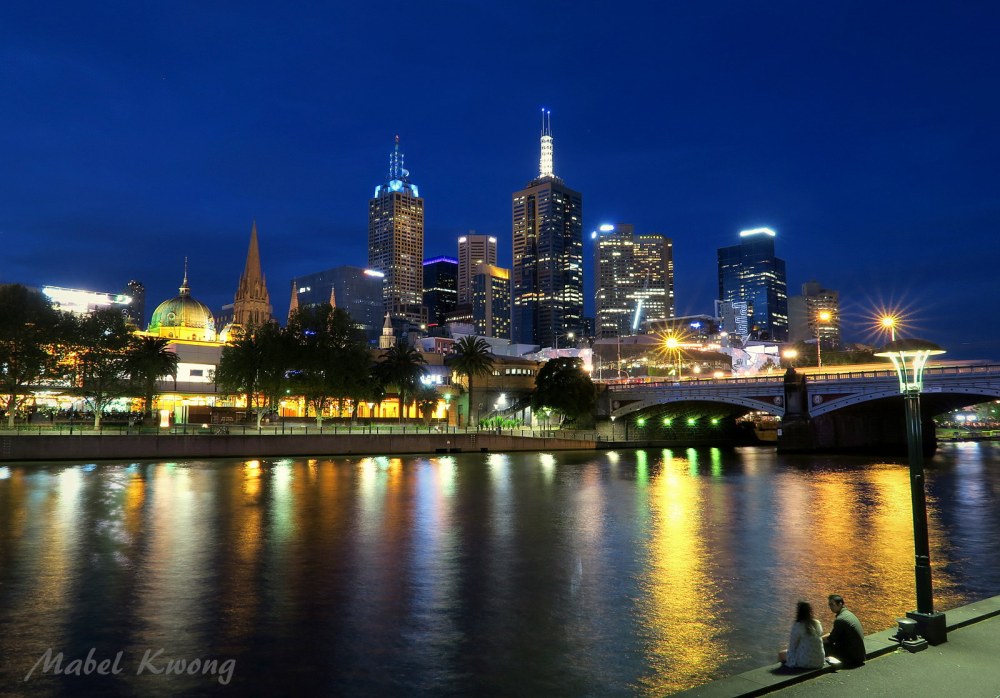 Physical romantic affection. It happens when it happens.

Not every single Asian is hesitant expressing physical love. Some are all for physical intimacy and public displays of affection at any time. Couples of Asian heritage holding hands are a common sight here in Melbourne. How each individual warms to one-on-one touch ultimately depends on what they believe in, the company they keep and their personalities.

Physical affection is never the means to an end to any relationship in any culture. At the end of the day many of us long to connect with others not just physically but emotionally, as author Tahereh Mafi wrote:

‘All I ever wanted was to reach out and touch another human being not just with my hands but with my heart.’

We might remember moments of affection because we believe these moments could very well bring us closer to someone for the reasons we hope.

For some of us, maybe we aren’t keen on physical affection because we’re shy, private and perceive love in other ways. Or maybe we’re inclined to wait because every bit of affection, given and received, is something special to us.

Do you show physical affection to the one you love?