When it comes to talking about Australia’s media, the topic of racism is bound to come up. It’s no secret white, Western faces and voices are what we usually see and hear in this industry, ironically in a culturally diverse country.

Growing up, I wanted to be a radio presenter or producer. Live talkback and pre-recorded infotainment radio programs fascinated me – voices over the airwaves nimbly informing and entertaining at the same time. At university, I took communications subjects, learning about the Gutenberg press and the ins-and-outs of writing for online publications. 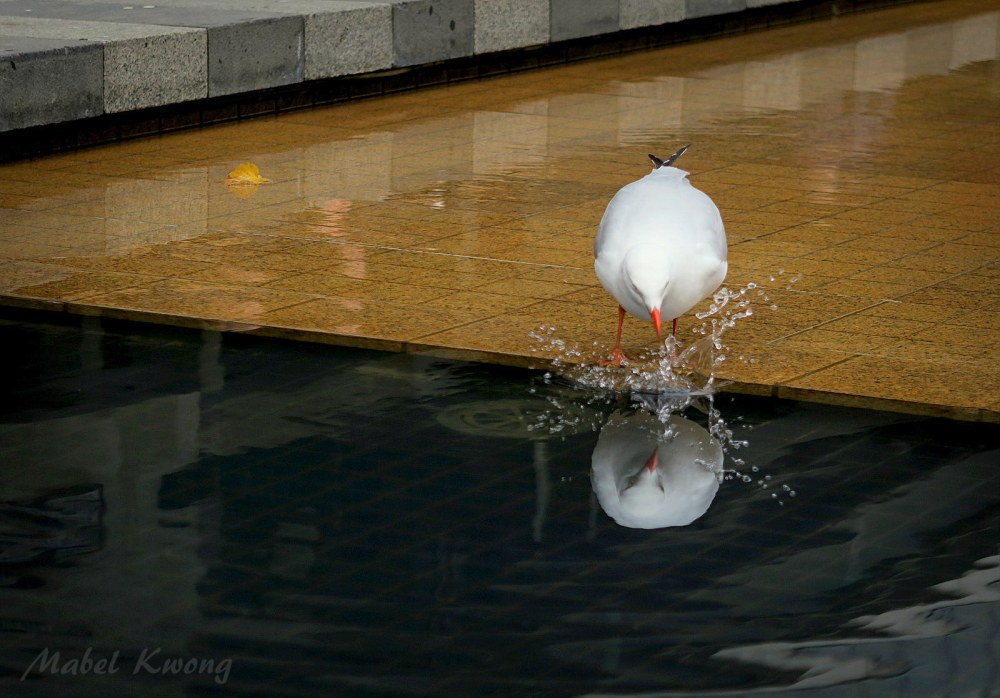 As part of my tertiary studies, I also interned as a journalist at SBS Radio. But after reflecting on my time here and how the media landscape works in general, the last thing I wanted to do was work in the media industry.

Cultural hierarchies saturate Australia’s media industry. Recently there has been talk public broadcasters are whitewashing their newsrooms alongside Australian mainstream media outlets. For someone of non-Anglo descent, why chase a career in Australia’s media when it seems impossible for us to make a mark here?

During my time at SBS, I compiled segments on international affairs for SBS’s News and Current Affairs evening news bulletin. My supervisor constantly reminded me to incorporate Australian angles within the bulletins – quoting an Australian spokesperson typically did the job. What intrigued me was the makeup of the current affairs radio team I was part of at the time: around eight reporters, eight Caucasian, full-time reporters hailing from Australia and Europe, speaking with Western accents.

Often, the familiar is comfort because it hits home and it’s what we are used to. More than likely this sentiment is what local media play on to get an audience; majority of Australians come from Anglo backgrounds. As academic Raymond Williams talks about emotional bonding and the notion of ‘structures of feelings’:

‘We are talking about characteristic elements of impulse, restraint, and tone; specifically affective elements of consciousness and relationships…it is a structured formation.’ 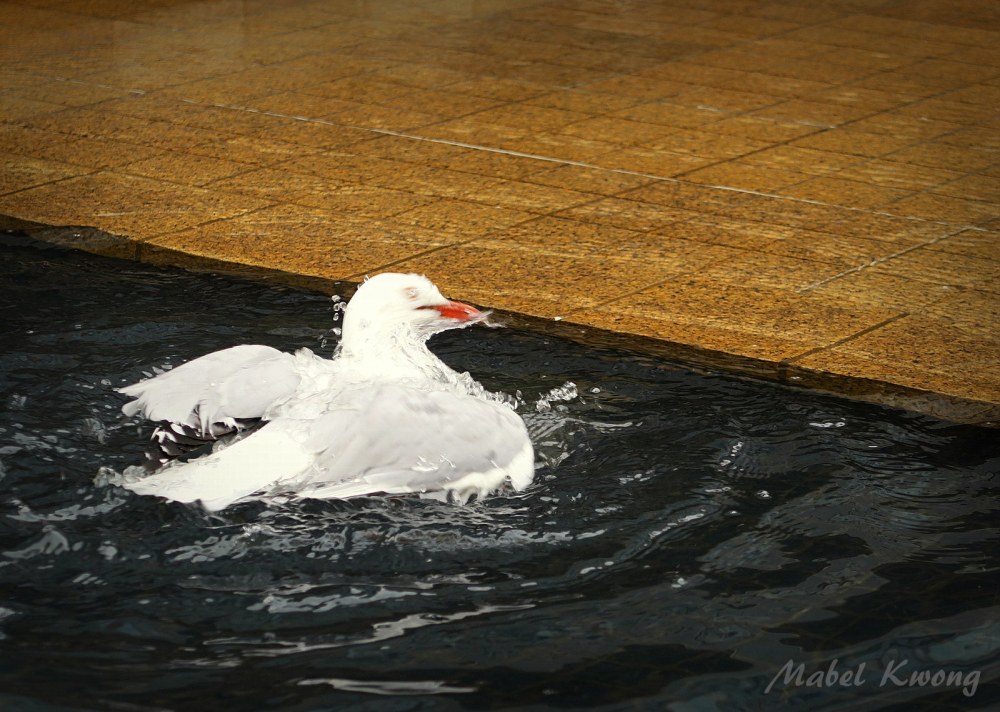 At times it’s challenging trying to fit in in a place that we aren’t comfortable in.

Migrants are every part of Australia today and deserve a place in local media. Generally this isn’t so because white privilege has arguably dominated Australian society since the days of the White Australia Policy.

During my internship, I was assigned a same-sex marriage feature piece to work on. Though I researched and wrote the whole story, it was one of my Anglo-accented colleagues who voiced-over the five minute piece. My supervisor commented my diction, to loosely put it, was all over the shop. Was it because of the tinge of a Singapore-Malaysian accent on the tip of my Australian tongue? Confused and feeling a bit worthless, I quietly accepted the decision then.

For some of us of non-Western background, why put on a persona at the expense of expressing our true cultural self for the media? Assimilation can very well bring us closer to others who then might be more inclined to get to know our background. Through the familiar, the unfamiliar can become familiar. For instance, Australia has embraced Chinese Australian Poh Ling Yeow after her stint on Masterchef where she served both Aussie and Asian cuisine. Also, why put up with unfavourable portrayals of cultural minorities on Aussie TV? Maybe we might be stereotypically shy and want to distance ourselves from these representations – less talk, less attention paid to such portrayals.

Every media outlet, every organisation, leans towards certain worldviews and values and selectively employs journalists and media personnel who fit their bill.. When my supervisor assigned me the same-sex marriage piece to work on, I felt humbled. Humbled at the opportunity to be a journalist reporting news of the moment. It also took months to set up my internship. If I didn’t have the skills for it, it’s unlikely I would’ve gotten it.

Perhaps this answers the question why non-white media professionals accept cultural imbalances in this industry. Perhaps it’s a privilege to be on TV or radio no matter how small our role because at the very least someone recognises our presence and culture in the slightest of ways (even stereotypes hold true around the world). It’s a chance to inspire others no matter their background to follow in our footsteps – presence often speaks a thousand words. On the changes within inter-personal dynamics that something out of the ordinary brings, philosopher Marshall McLuhan writes:

‘The medium is the message.’ 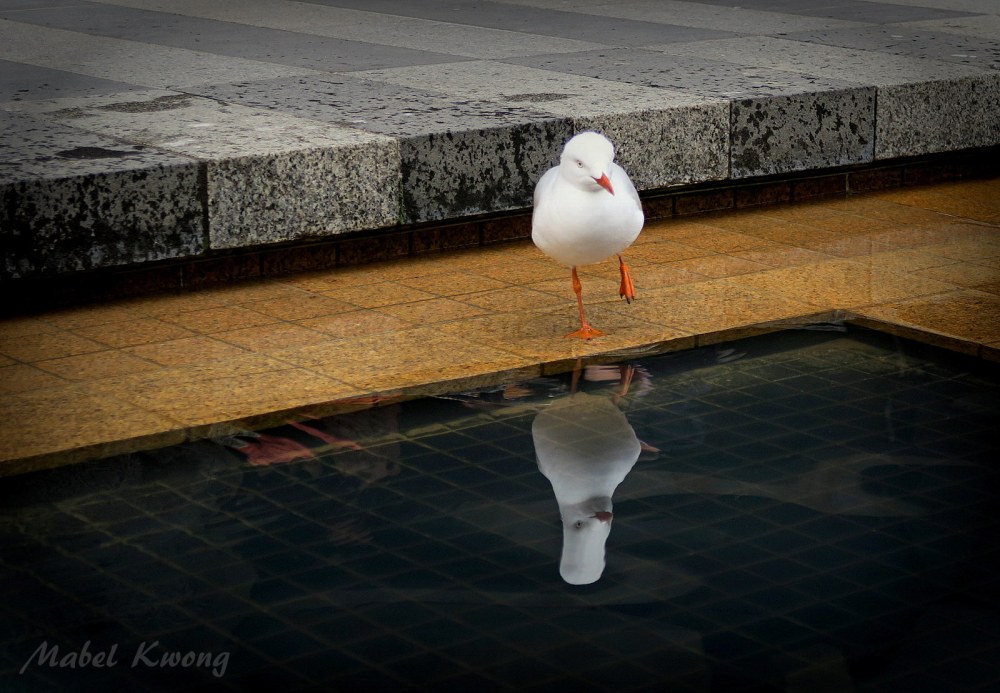 The more we observe, the more we see how the world works and its flaws.

Racism is a two way street. Sometimes watching or listening to a foreign language show on TV or radio, we wonder what’s going on. At university, I was interested in helping out on Mandarin pop-music community radio programs – but because I don’t speak Chinese, instead I was offered presenting/producing spots on English-narrated Asian pop-music shows. In Australia, it’s common for minority communities or cultural cliques sharing similar traits to stick together in isolation.

Working in the media looks glamorous. Presenters on the frontline – being a part of history as breaking news unfold. Editors behind-the-scenes – fiddling with photos in Photoshop bringing out unsung stories. The harsh reality, though, is that often in this field, one puts themselves on a pedestal for all eyes and others will judge – assumptions about appearances, assumptions about culture and one’s background will be made.

Unless one holds a senior position, working in the media often comes with a pay packet leaning towards the lower end of the average wage bracket. I guess my Chinese-Malaysian parents were right about having a hard life studying the arts.

During the last week at SBS, I felt weary. Weary of strict newsroom deadlines and I realised I didn’t love news media enough to be a journalist for life.

Stepping out of the SBS newsroom on my last day, the chilly Melbourne winter night air slapped my bare cheeks, stinged my eyes and pinched my nose. I realised observing the world enthralls me. Storytelling through the written word, enthralls me. Aren’t we all storytellers: we’re storytellers through every action we make, our own walking freak show – we’re our own media in an abstract sense. 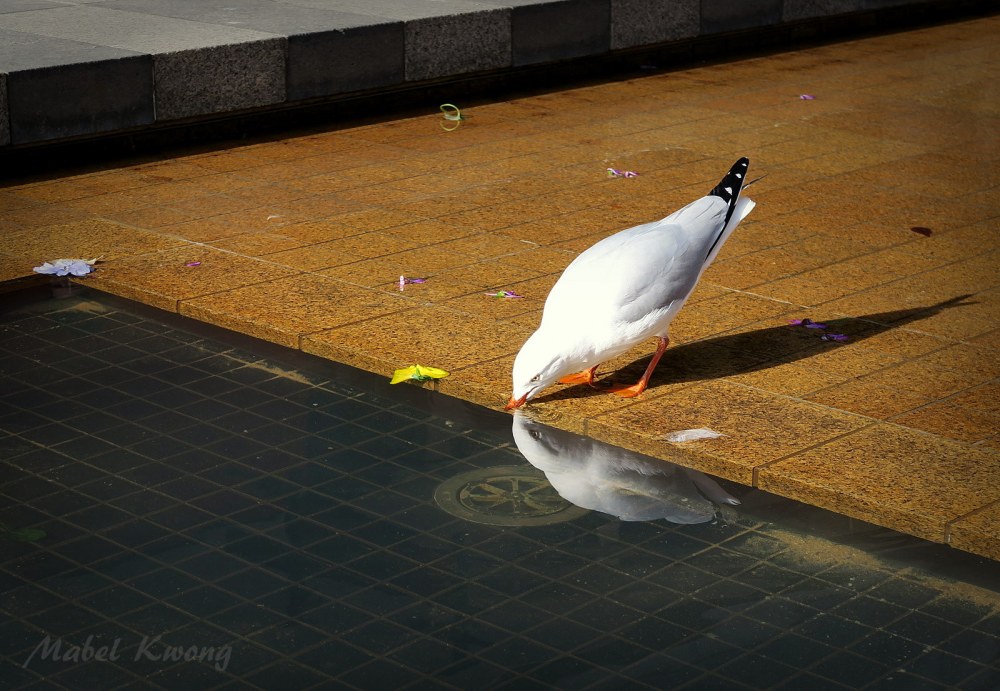 Sometimes what we love doing is right in front of us.

Although the script is ours to set on independent and niche media platforms, not always we’ll be heard. There are millions of voices out there clamouring to be heard and often, many ideas have been said already. Blogging about cultural diversity on this blog: some posts resonate better with others; some agree and some vehemently disagree with what I’ve written.

Still, what many of us publish on blogs and other online spaces is art, art created from the heart for nothing in return. In the words of McLuhan again, ‘Art is whatever you can get away with.’ However, every story crafted for mainstream media is also art…to a degree, perhaps. A racist opinion in mainstream media is still a perspective but one that’s discriminatory – and racism helps no one.

Did you give up chasing a certain career? Do you think Australia’s media is racist?

197 thoughts on “Why I Didn’t Pursue A Career In Australia’s Media: Facing Racism vs. Chasing Passion”